LG’s latest stylus-equipped phone is here… and by here, I mean the new LG Stylo 4 is available exclusively in the US from wireless carrier Metro PCs.

The carrier is selling the phone for $179, which is a promotional price. The suggested retail price is $239.

There’s no word on if or when the Stylo 4 will be available for/from other carriers. 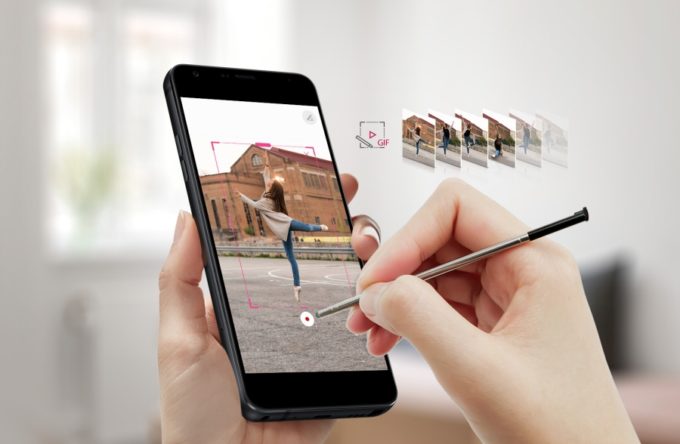 The Stylo 4 has pretty decent specs for a phone in this price range, including:

It also has a 13MP rear camera, a 5MP front-facing camera with a software-based portrait mode (for blurred background effects. The phone supports 802.11ac WiFi, Bluetooth 4.2, and NFC

The LG Stylo 4 also has a fingerprint sensor on the back, and the phone ships with Android 8.1 Oreo software.

There’s a microSD card slot that can handle cards up to 2TB, and the phone has a USB Type-C port.

While the LG Stylo 4 has a capacitive stylus rather than the pressure-sensitive pen you get with a Samsung Galaxy Note, it does allow for more precise input than you’d get from a fingertip alone. That can make writing or drawing easier, and there are some apps and features to take advantage of the stylus, including the “screen off memo” option that lets you start writing on the display without turning it on, and a GIF Capture tool that lets you save part of a video as an animated GIF using a stylus gesture.