It features business-friendly features including security tools and services and commercial support and serviceability. The laptop is also MIL-STD 810G tested. 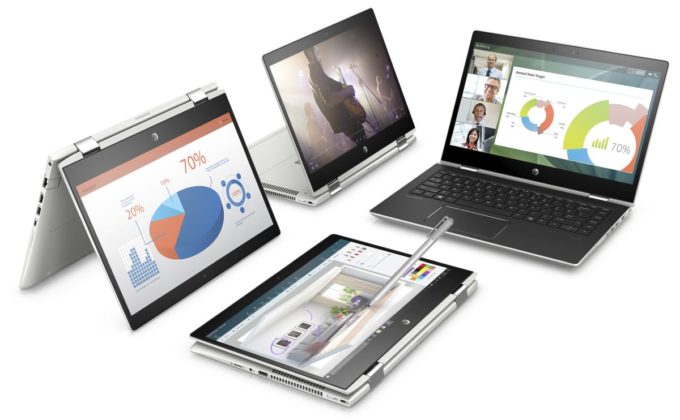 That said, you’ll probably pay considerably more if you want a model with top-tier specs.

In additional to optional pen and discrete graphics, the notebook supports an optional Windows Hello-compatible IR camera for facial recognition and/or an optional fingerprint reader.