Google has been working for years to make Android available for dirt cheap smartphones. But in spite of the company’s efforts with the Android One and Android Go programs, there’s still a market for feature phones with low price tags and a limited set of “smart” functions.

So Google’s latest move is to try to get apps onto feature phones.

The company has invested $22 million in KaiOS, an operating system designed for low-cost phones. As part of the deal, Google and KaiOS will work together to bring Google Assistant, Maps, Search, and YouTube to the operating system. 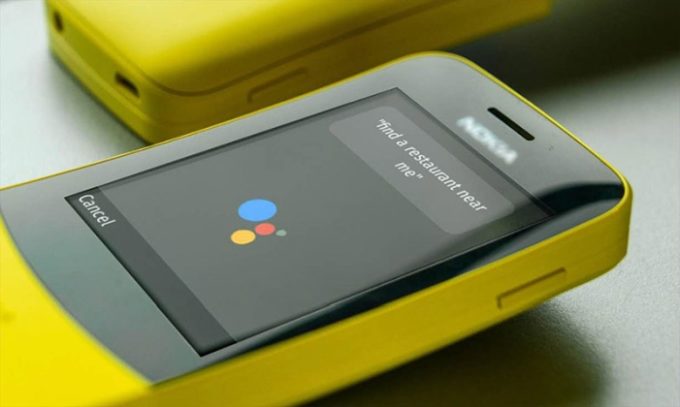 KaiOS uses web technologies including HTML5, JavaScript and CSS. Google knows a thing or two about the web, so it’s not surprising that the company sees KaiOS as a good fit.

Some of the apps and services will likely have to be reworked to run on phones which may not have touchscreens or some of the other features you’d expect from a modern smartphone.

KaiOS says its hardware partners include TCL, Micromax, and HMD (it’s the operating system that powers the Nokia 8110 4G). The company also works with wireless carriers including AT&T, T-Mobile, Sprint, Jio, and Reliance. TechCrunch reports that over 40 million phones running KaiOS have shipped so far.

It’s unclear at this point when Google’s apps will be available for KaiOS and if existing users will be able to receive them via a software update or if they’ll only ship preloaded on new phones.