More than half a year after it first hit the streets, Google’s Pixelbook is still one of the best Chromebooks money can buy. It’s also still one of the most expensive, with a list price of $999 and up.

But right now Google, Amazon, Best Buy, and other retailers are selling the Pixelbook for $749 and up… which still isn’t cheap, but it’s not a bad deal at all when you look at the specs and design features. 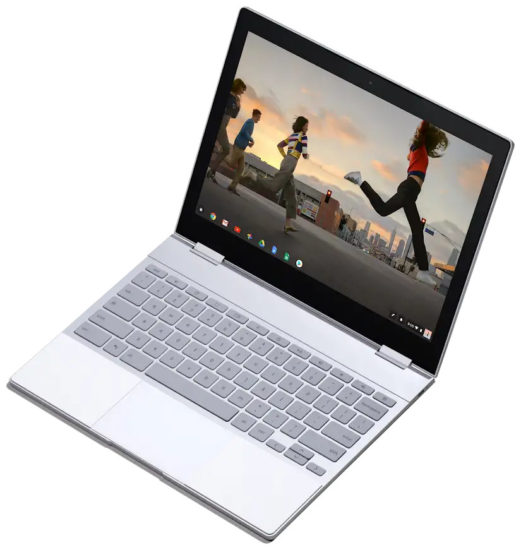 For $749 you get a laptop with a 12.3 inch, 2400 x 1600 pixel display, an Intel Core i5-7200U processor, 8GB of RAM, 128GB of solid state storage, USB Type-C and headset jacks, a backlit keyboard, a 3-axis gyroscrope, a touchscreen display, and a 360-degree hinge that lets you use the machine in as a tablet. There’s also an optional Pixelbook Pen, which is also on sale at Amazon at the moment.