As expected, Nokia has sold its digital health business. And as expected, the buyer is the guy who’s company basically became Nokia Health after he originally sold it to Nokia.

Withings president and co-founder Eric Carreel has announced that he’s bought back Nokia’s “connected health business” and plans to revive the Withings brand by the end of 2018. 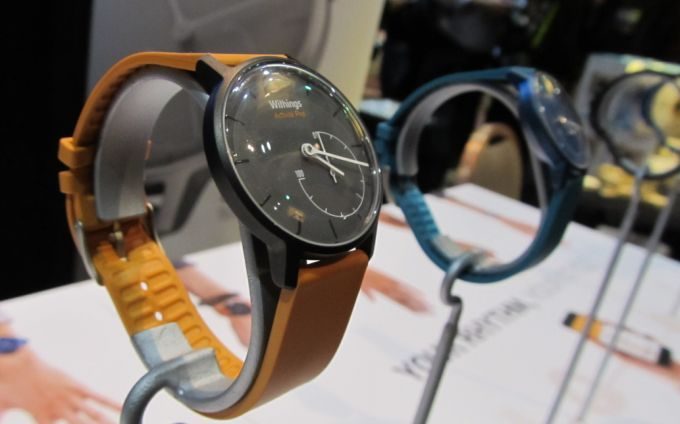 It’s not clear at this point what kinds of products the new Withings will produce and sell. Before becoming part of Nokia, the company sold a range of devices including fitness trackers, analog watches with fitness-tracking features, air quality monitors, sleep trackers, connected scales, and blood pressure monitors.

Meanwhile, some of the company’s rivals, like Jawbone, have gone out of business while others, like Fitbit, have tried to diversify by launching full-fledged smartwatches.

I’m not sure why Carreel thinks he’ll be able to turn a profit in a market segment that Nokia wasn’t really able to make a splash in. But I’m curious to see what comes next from Withings.

My first wearable was a Withings Pulse activity tracker which offered long battery life and a nice set of features. The only reason I eventually replaced it with a Fitbit One is because I lose it when it fell out of its belt clip. Hopefully any new Withings products come with better clips/straps/cases.