The notebook is available with Ubuntu 18.04 Linux or the company’s own Pop!_OS, which is based on Ubuntu. And despite featuring a 15.6 inch display and high-end hardware, the Oryx Pro measures just about 0.7 inches thick and weighs just under 4.4 pounds. 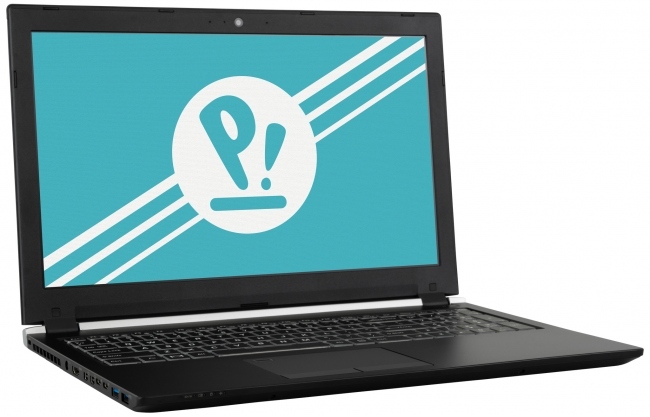 But if you can afford the upgrades, the Oryx Pro can be configured with up to 32GB of RAM and up to 5TB of storage (with a 1TB PCIe NVMe SSD and a 4TB 2.5″ SATA SSD).

All told, the computer seems pretty competitive (on paper at least), with the latest Coffee Lake-H laptops from Dell, HP, Asus, MSI, and others. But one key difference is that most of those laptops will ship with Windows 10, while the System76 Oryx Pro is designed to run GNU/Linux software.