As promised, Valve has released a Steam Link app for Android. It’s still in beta, and an iOS version is coming soon. But I took the app for a spin on my Pixel 2 smartphone, and it seems to work pretty well… for the most part.

In a nutshell, it allows you to stream any Steam games installed on a PC to a mobile device or a smart TV. You may need to pair a wired or wireless game controller for some games, but point-and-click games work pretty well on my phone. 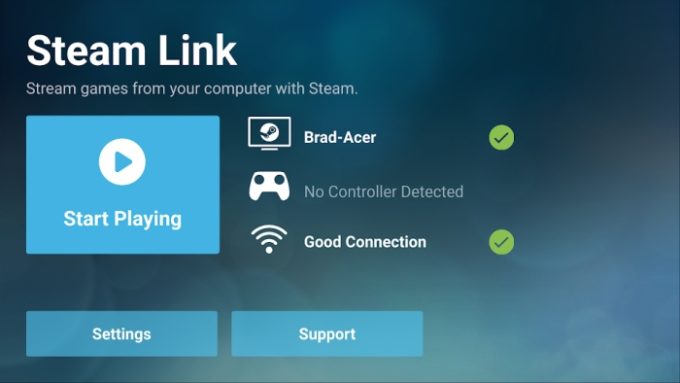 To try out the streaming service I installed the PC version of Lumino City on my laptop, fired up the Steam Link beta app on my phone, and hit play. The animation looked pretty good and it was reasonably easy to control the on-screen character by tapping on the display.

While I played on my phone, I noticed that the game was also running on my PC at the same time. But I only heard sound on my phone, not on my laptop. In fact, if you have music playing on your PC, that audio will be routed to your phone as well.

You’ll need to leave your PC running in order to stream games using Steam Link. It’s also only designed for use over a home network, and Valve recommends a speedy 5 GHz wireless network or a Wired network for best performance. Some users have noted that you may be able to use it over 4G LTE or when connected to a different WiFi network by setting up a VPN, but I haven’t tried that. 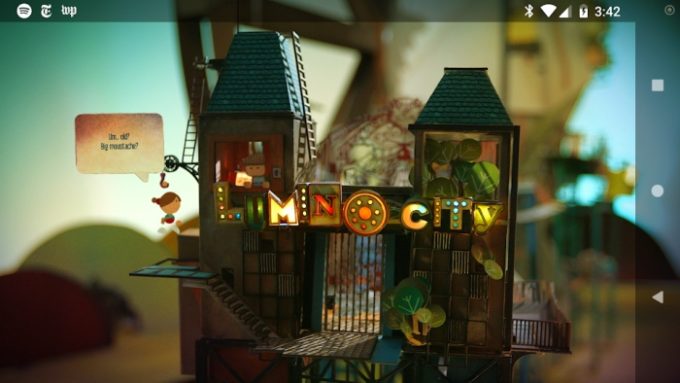 One problem I had with Lumino City was that I was playing the desktop version of the game, which isn’t optimized for small screens. Some items were a bit too small to easily tap with my fingertips on first try. And it was a bit tricky to navigate on-screen menu items.

Of course, Lumino City is kind of an odd choice for this sort of activity: there are already mobile versions of the game available for Android and iOS. But I happen to own the PC version and didn’t feel like spending another $5 to get the mobile version of the game.

Pairing the Steam Link mobile app with your PC is pretty simple. Just open it and it’ll search your network for PCs with Steam installed. Choose your PC and it’ll give you a PIN to enter on your computer. 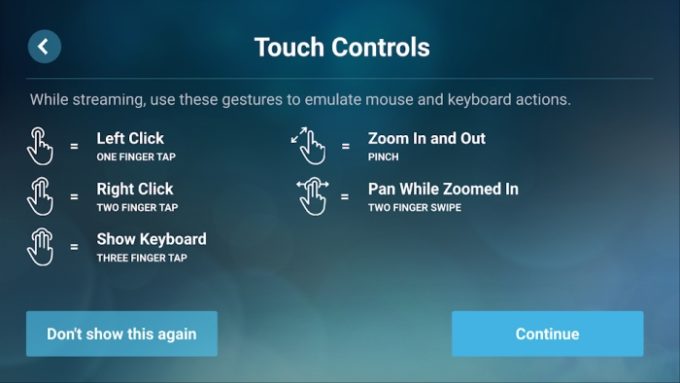 Once that’s done, you get a menu showing basic controls (left-click = one finger tap, right click = two finger tap, and show keyboard = three finger tap). You can also pair a controller or delve into streaming settings to set bandwidth or resolution limits. You can also opt to view streaming stats overlaid on the game as you play.

I couldn’t get the app to work when setting the resolution limit to anything other than “display resolution” though. Your results may vary. 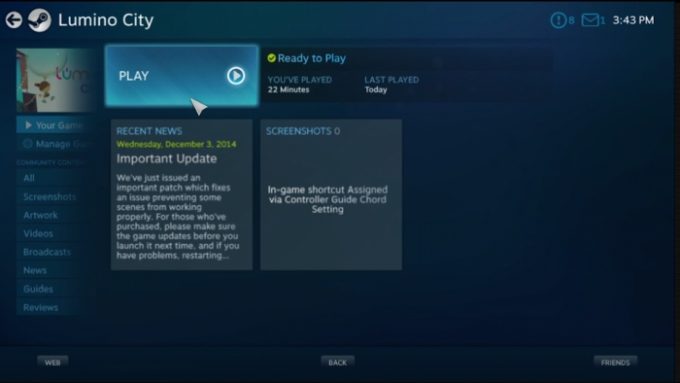 I should also point out that I wasn’t exactly streaming from a high-end gaming machine. My laptop is an Acer Aspire S 13 with an Intel Core i7-6500U processor and Intel HD 520 graphics.

Overall, the Steam Link beta app seems like a nice little app for folks that want to stream PC games to a mobile device or smart TV without spending money on a dedicated box or proprietary hardware.