It’s been two years since Qualcomm launched its last chip designed specifically for smartwatches and other wearable devices. But in an interview with Wareable, Qualcomm’s Pankaj Kedia says the company is set to introduce a new chip this fall.

The company isn’t providing many specifics, but Kedia says we can expect several devices running Google’s Wear OS software and powered by the new chip to go on sale by the end of the year. 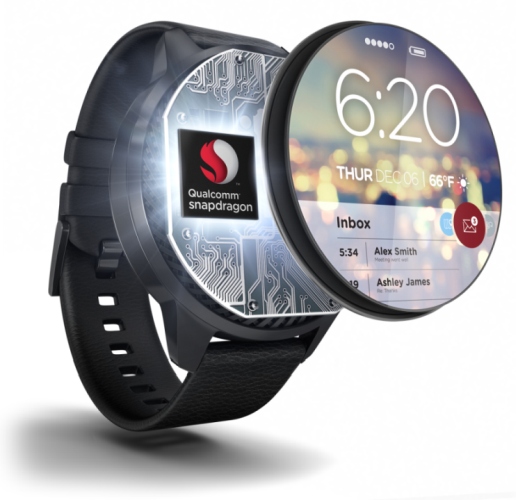 The new chip is said to be designed from the ground up for wearable devices, unlike previous Qualcomm chips that were used in smartwatches, which were basically modified versions of the company’s existing smartphone processors.

That means there’ll be an emphasis on long battery life, fitness-tracking, and support for displaying content in a low-power mode when you’re not looking at the phone, to help balance battery life and aesthetics. The chips are also designed to fit into smaller spaces, allowing for watches with thinner designs or smaller faces.

While all of the new chips will support WiFi and Bluetooth, there will also be models with GPS functionality for use in sports and fitness-oriented watches.