As promised, Nintendo is bringing the NES Classic Edition back from the dead… for a while, at least.

The company says the NES Classic will be available again in North America and Europe starting June 29th, and Nintendo plans to selling the game system through the end of the year. 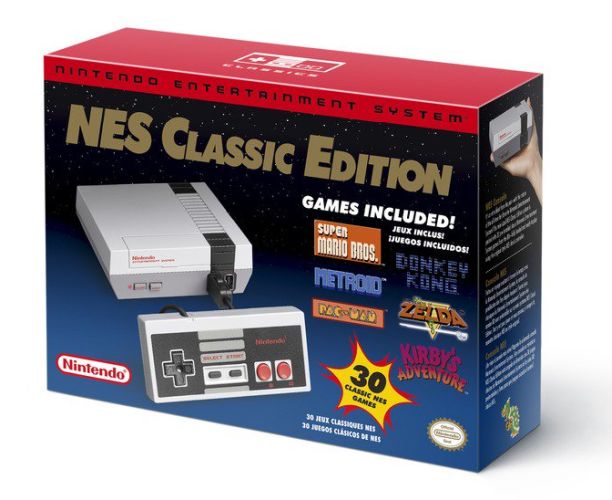 We’ll see how that goes: the company had a hard time meeting demand for its $60 retro gaming device when it first launched in 2016, which potential customers had a hard time finding stores that had any in stock.

To be fair, it would have been hard for Nintendo to predict just how popular the NES Classic would be. Sure it ships with 30 games pre-installed including classics like Castlevania, Donky Kong, Super Mario Bros, Kirby’s Adventure, and Final Fantasy. But those games are also several decades old and probably have more appeal to nostalgic gamers than newcomers. There’s also no official way to load additional games on the NES Classic (although there is an unofficial way to do it).

In related news, Nintendo also plans to relaunch the Famicom Mini in Japan on June 28th. It’s basically the Japanese equivalent of the NES Classic Edition, except it takes its design cues from the Famicom rather than the Nintendo Entertainment System.

Nintendo also has a new special edition Famicom Mini that will come with 20 manga-inspired games including Dragon Ball Z and Fist of the North Star.