Motorola’s smartphone lineup over the last few years has pretty much consisted of minor updates to the Moto E, G, X, and Z series of Android handsets.

But Android Headlines reports that Motorola’s next phone is something entirely different… if not exactly unique.

The Motorola One Power is expected to be a phone that combines a bunch of features found in other flagship phones: it has slim bezels, a display cut-out for the front-facing camera and earpiece, and dual cameras on the back of the phone.

It’s also expected to be an Android One device. 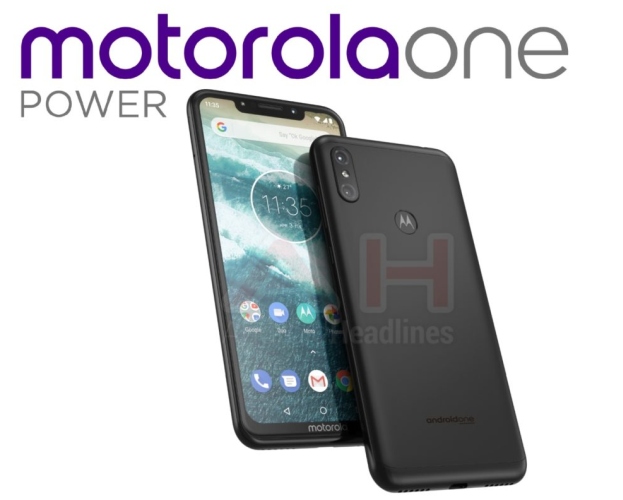 That means the phone would ship with near-stock Android software and received at least 2 years of major operating system updates and 3 years of monthly security updates.

According to Android Headlines, the phone will not be branded as a “Moto” device, and will instead either be called the Motorola One Power or maybe “motorolaone Power.”

I wouldn’t be surprised if the “Power” in the name indicates that the phone will have a big battery. But there aren’t many details about the specs yet.

Android Headlines says it received a picture and some “limited information” from a “reliable source,” but the website doesn’t have any details about the specs, price, or release date. The site does note that the phone is expected to be available in the United States, and possibly other regions as well.

While Motorala is owned by Lenovo, the Chinese computer maker seems to have retreated from its plans to slowly phase out the Motorola name, which is probably a good move since Motorola is a well-established and recognized brand in the smartphone market… particularly in the US, Europe, and other regions where Lenovo is better known for its PCs than for its phones.

Update: 91mobiles has posted a picture that allegedly shows the phone in real life: 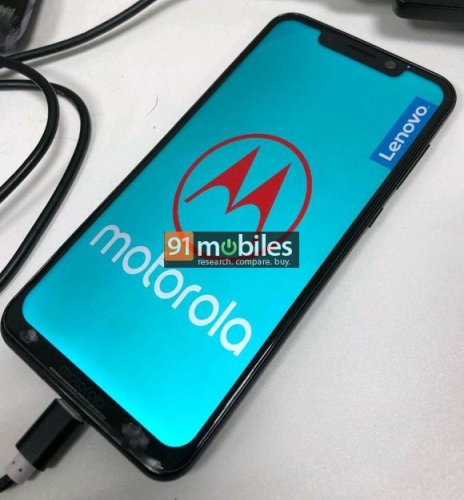