The Windows 10 April 2018 Update released this week includes a number of new features. But it also puts the nail in the coffin of a few older Windows features.

Microsoft hast posted a web page where you can find a list of features that are being removed with Windows 10 version 1803 (the April 2018 update). The list isn’t all that long, and I suspect most folks probably wouldn’t even notice anything missing unless they went looking for them. 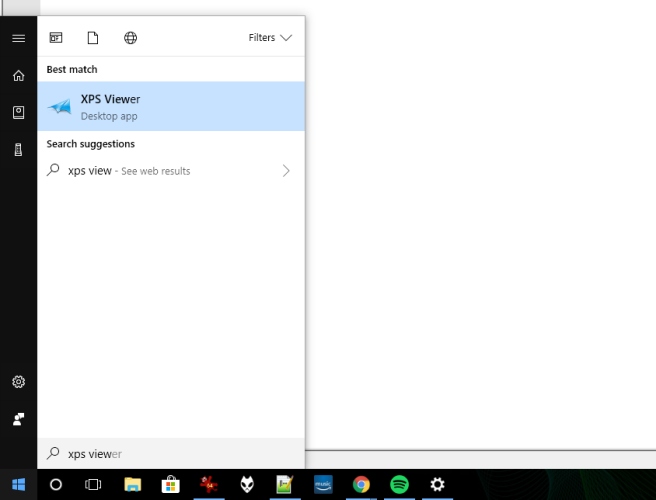 When it comes to new features, the April update brings improved Windows Ink handwriting features, accessibility improvements, and some new functionality to the Edge web browser, as well as new tools for sharing files and URLs, a Timeline feature for finding items you worked on in the last 30 days, and much more.

As for what’s missing, here are some highlights (if that’s the right word):

Microsoft has also announced that there are a few other features that are still present in Windows 10 version 1803, but which are no longer under active development. That includes Software Restriction Policies in Group Policy, Offline symbol packages, the Windows Help Viewer (WinHlp32.exe), the Contact Feature in File Explorer, the Phone Companion app, and Ipv4/6 Transition technologies.

Some of these older features are redundant with newer tools. For example, there’s a Phone page in the new Windows Settings app that you can use to sync content from a smartphone with a Windows PC.

It is a little odd to see the Windows Help Viewer on this list, but with most Windows support documentation now available on the web, I can’t remember the last time I used the Help Viewer… which used to seem like an essential part of the OS.