HTC hasn’t done a great job of keeping a lid on its upcoming HTC U12 and HTC U12+ smartphone, but the latest leak is a doozy. It’s also probably one of the last leaks we’ll need, because it looks like HTC is set to officially launch the phone on Wednesday, May 23rd.

According to leaked images and spec sheets shared by Evan Blass, the HTC U12+ features flagship-class specs, a big, high-res display, and… slim top and bottom bezels, but no notch.

Just about the only thing we don’t know at this point is the retail price of the HTC U12+. 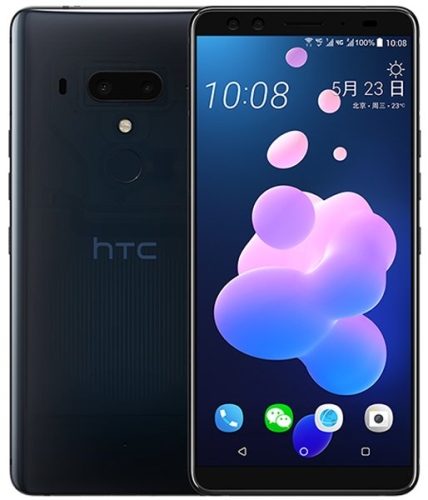 The spec sheet also mentions “new pressure-sensitive buttons and a new touch feedback experience,” new Edge Sense features including customizable gestures for launching the camera, voice assistant, and camera, and a double-tap gesture that can either be used as a back key or to shrink the screen for one-handed navigation.

Other camera features include support for optical image stabilization, 1.85x to 2x optical zoom, and bokeh-style portrait mode for cameras snapped with the front or back camera. There’s also AR sticker support.

It also supports always-on voice commands and gestures including “motion launch,” “flip to mute,” and “quiet ring on pick-up.”

One thing that’s not mentioned in the document? A headphone jack.