The next BlackBerry phone is coming soon, and in case you had any doubt that the next new phone would be a follow-up to last year’s BlackBerry KeyOne, this tweet from BlackBerry should make things pretty clear:

Yup, it’s the Key2 (or 🔑2⃣ , I guess). Either way, BlackBerry plans to unveil the new phone at an event in New York City on June 7th.

Of course, BlackBerry doesn’t actually make phones anymore. The company develops software that runs on Android phones, and licenses the BlackBerry name to Android hardware makers including TCL. So the next phone will most likely be a BlackBerry-branded device built by TCL.

If recent leaks are anything to go by, it’ll look a lot like the KeyOne, with a 3:2 aspect ratio display and a physical QWERTY keyboard below the screen. 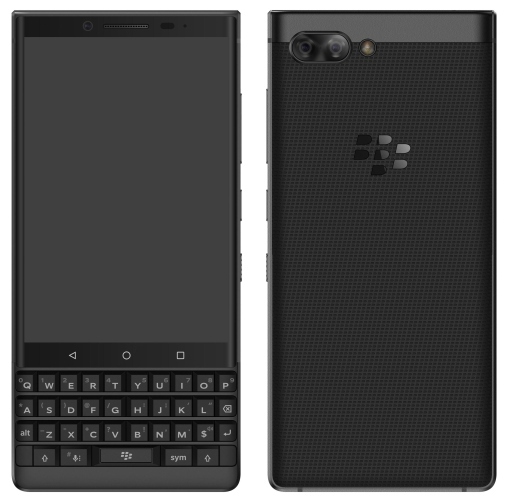 Under the hood the new model will likely get a spec bump, and the new model is expected to have dual rear cameras rather than the single camera on the back of the phone of the KeyOne.

There’s still no word on the price or release date, but we should find out more about the upcoming BlackBerry Key2 in less than a month.

6 replies on “BlackBerry Key2 is coming in June”