The smartwatch space has changed a lot in recent years. Pebble is dead. Fitbit makes smartwatches now (after acquiring Pebble’s assets). Google’s Android Wear is now called Wear OS since it supports iPhones as well as Android. And Apple and Samsung continue to dominate.

I guess not everything has changed.

But through it all, a group of developers have been working on an open source alternative called AsteroidOS. Now the team has released the first stable version: meet AsteroidOS 1.0. 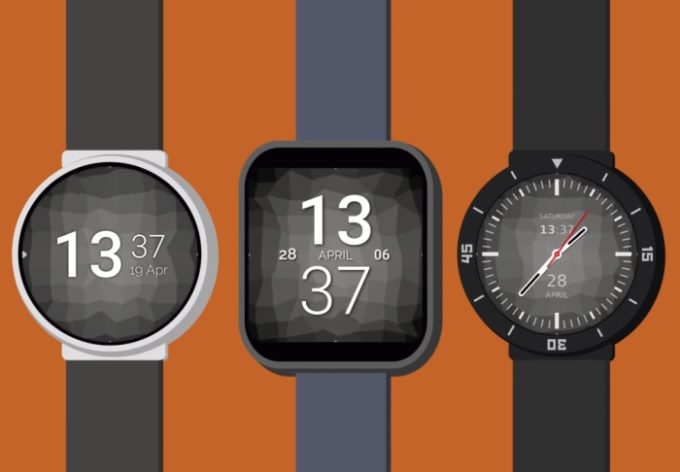 The Linux-based operating system includes a touch-friendly user interface and some of the core features and applications you’d expect on a wearable device, including:

But it wouldn’t be much of a smartwatch platform if it didn’t support third-party apps, so the AsteroidOS team has also released an SDK that developers can use to create new apps.

Since it relies on standard Linux technologies including OpenEmbedded, Wayland, Qt5, and PulseAudio, it’s also possible to port existing applications to the platform including desktop games and utilities.

AsteroidOS 1.0 is said to be a “stable” release, which means it should be bug-free enough to use on your primary device. But there are still some features planned for future releases, including support for always-on display functionality, grouped notifications, and calendar synchronization.

While companies can opt to ship watches with the open-source AsteroidOS pre-installed, I’m only aware of one watch maker to do that so far. But AsteroidOS provides instructions for installing the operating system on a number of existing Android Wear/Wear OS devices, including the Asus Zenwatch 1,2 and 3, LG G Watch, G Watch R, and G Watch Urbane, and Sony Smartwatch 3.