Nintendo’s made old-school game consoles trendy again with the launch of the popular NES and SNES Classic mini consoles. Now it looks like Sega wants to follow suit.

The company, which hasn’t released a major game console in decades, has unveiled a Mega Drive Mini which Sega plans to launch in Japan later this year to celebrate the 30th anniversary of the classic game console.

The original Mega Drive was sold in North America as the Sega Genesis, although it’s unclear if or when the new mini version will be available outside of Japan. 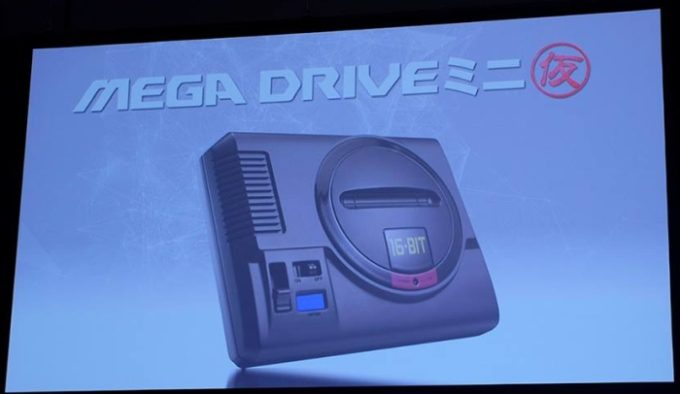 The Sega Genesis/Mega Drive was a 16-bit game console and it was probably the company’s most popular game console, competing with Nintendo’s NES and SNES systems in the late 80s and early 90s.

These days Sega is primarily a game developer rather than a hardware company. The last console the company released was the Sega Dreamcast, a system that was popular with enthusiasts, but which was a financial flop for the company.

While it’s tempting to think that the upcoming Sega Mega Drive Mini marks a return to hardware, it seems more likely that this is really more of an attempt to emulate Nintendo’s success in going after retro gamers by releasing a small, cute version of a classic device that comes pre-loaded with some classic games. Basically it’s a way to make a bit of new money off of old intellectual property.

That said, I’m sure plenty of people would be happy to buy a little device that lets them play some classic games including Sonic The Hedgehog, Mortal Kombat, and Ecco the Dolphin for the right price. 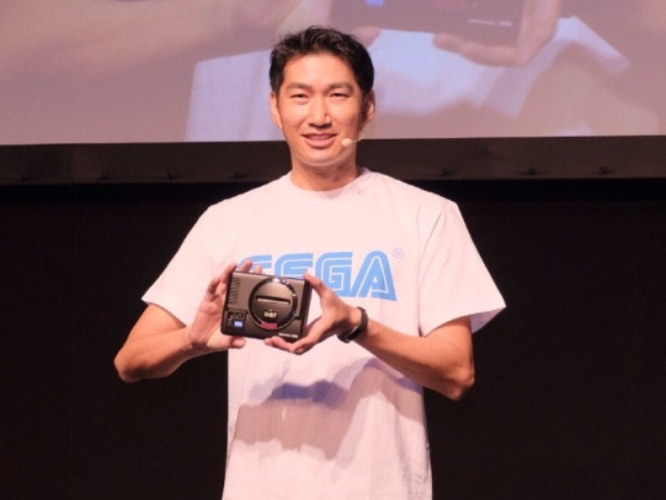