Origin’s EVO 15-S gaming laptop weighs measures about 0.7 inches thick and weighs about 4.3 pounds. That’s been true since Origin first launched the EVO 15-S in 2016. But the company has updated the specs several times without increasing the laptop’s size or weight.

Last year we got 2nd-gen hardware with an optional 4K display, more powerful graphics, and a faster CPU.

And this year Origin is cranking things up another notch with support for Intel’s new Core i7-8750H hexa-core processor and an optional 144 Hz display. 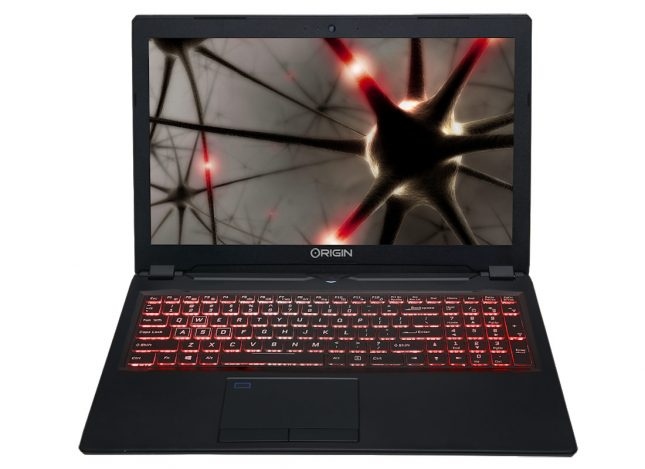 Origin will offer 3 display options for the 15.6 inch notebook:

It also has Sound BlasterX Pro-Gaming 360 audio, 802.11ac WiFi, and plenty of ports, including:

Origin hasn’t announced the price for its new EVO 15-S yet, but last year’s model currently sells for about $1,700 and up. 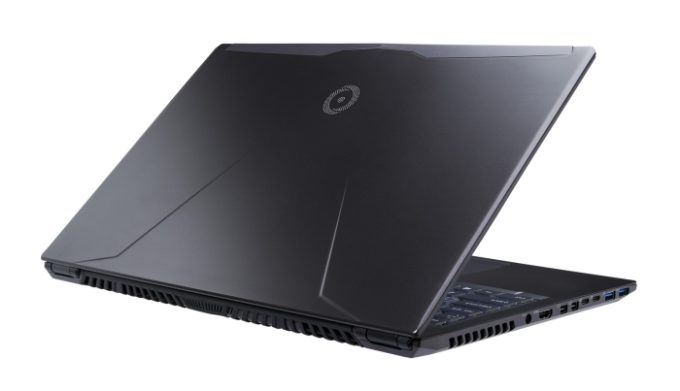