While there’s no word on if or when these laptops will make it to North America, there would be some precedent. In 2016 the company launched a Lenovo Air 13 Pro laptop in China, with a design that’s pretty close to the company’s IdeaPad 710S and 720S laptops sold in the US. 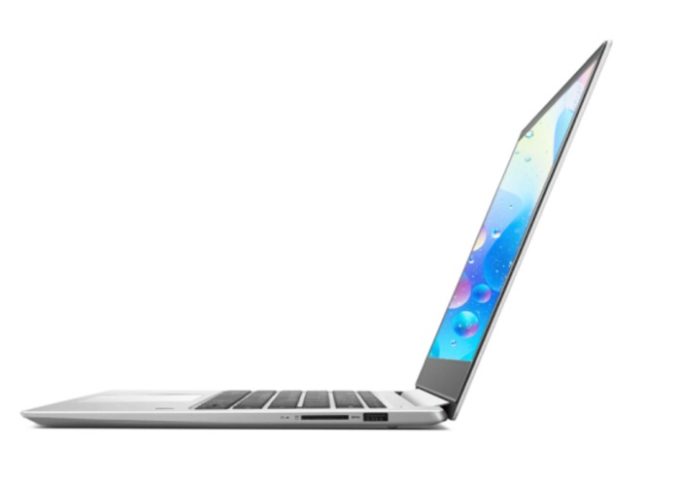 The Lenovo Air 2018 features relatively slim bezels, for what Lenovo says is a nearly 83 percent screen-to-body ratio. The notebook features a full HD display, 8GB of RAM, and 256GB of solid state storage.

The Lenovo 7000 2018, meanwhile, is available in three different configuration options:

via GizmoChina and ITHome