While the PC processor market has been dominated by Intel and AMD for the last few decades, there’s a bit more competition in the smartphone and tablet space, where Qualcomm, Apple, Samsung, Huawei, and MediaTek all have offerings that are competitive in their own way.

Well, sort of. While there are a lot of companies making ARM-based processors that are suitable for use in smartphones, several of those companies are only making chips for their own phones.

Apple doesn’t sell its chips to competitors. And it looks like Huawei has no plans to do so either. 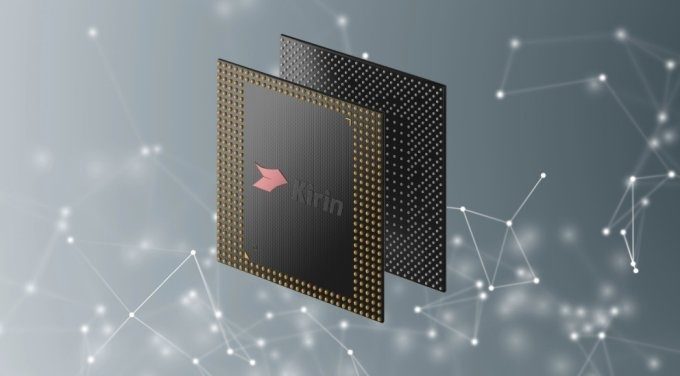 Speaking at an event in China this week, Huawei deputy chairman Zhijun Xu said the company is not interested in selling its Kirin processors to other phone makers.

Kirin chips are currently used in a handful of high-end Huawei phones and some mid-range models from the company’s Honor line of budget/mid-range phones. But Huawei also uses Qualcomm and MediaTek chips in some of their other devices. For the most part, recent Kirin chips seem to be pretty competitive with the latest Qualcomm chips when it comes to benchmarks and real-world performance.

While Xu suggests that the Kirin chips are a differentiating factor for the company, it’s also possible Huawei just doesn’t have the capacity to mass produce enough of the chips to sell them to other companies.

Meanwhile, Samsung does offer its Exynos processors for use in non-Samsung devices. We’ve seen third-party Chromebooks and a handful of phones that use Exynos chips. But Samsung still seems to be the biggest user of Exynos processors.

So for the most part that means that Qualcomm and MediaTek are kind of the Intel and AMD of the smartphone world. Sure, there are other companies producing ARM-based processors, including Rockchip and Allwinner… but they aren’t typically found in smartphones. NVIDIA used to play in this space too, but the company has largely shifted its focus to PC gaming (and cryptocurrency mining) hardware and automotive systems.

In other words, if ZTE can’t buy chips from US-based Qualcomm for the next 7 years, it seems that MediaTek will most likely be the top choice for replacement. But it’s possible ZTE could go with Samsung’s Exynos chips. Just don’t expect to see a ZTE phone with a Kirin processors anytime soon.

2 replies on “Kirin chips likely to remain a Huawei exclusive”