The NVIDIA GeForce MX150 GPU is an entry-level discrete graphics solution for thin-and-light laptops. Paired with an Intel processor, the MX150 brings better support for gaming, photo or video editing, and some other tasks.

But it turns out that not all GeForce MX150 GPUs are created equal.

NotebookCheck recently noticed that there are two different versions, and one offers up to 25 percent better performance than the other… although it also uses more power. 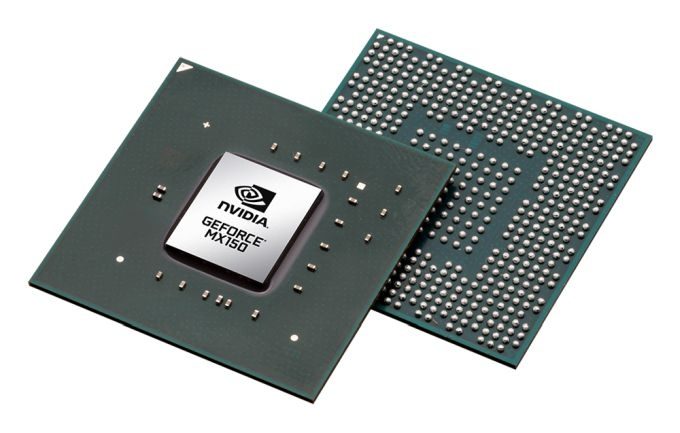 It looks like NVIDIA quietly offers two variations of the MX150. Both have same basic specs including 2GB of GDDR memory and 384 unified shader cores. But one has higher clock speeds and a higher TDP than the other.

In other words, there’s a tradeoff: the 1D12 variant should help you get longer battery life, but at the cost of performance.

What’s strange is that NVIDIA and PC makers don’t market things that way. In fact, they don’t seem to market it at all: the only way to know for certain which GPU you’re getting is to buy a laptop and run an app like GPU-Z for yourself, or wait for websites to compile a list. NotebookCheck has some results to get us started:

Right now, NotebookCheck notes that the lower-power solution seems to be found only in 13.3 inch laptops, with the more powerful GeForce MX150 GPU being used in notebooks with 14 inch and larger screens.

It’s unclear if that means all 13.3 inch laptops with MX150 graphics have the lower power solution, or if all laptops with the 10W variant are 13.3 inches or smaller. But there does seem to be a trend.