UK-based smartphone company Wileyfox went into administration earlier this year, which is basically the UK version of bankruptcy. But now it looks like a licensing deal with Britsh phone maker STK will keep the Wileyfox brand alive.

More importantly, TechRadar notes that the deal means existing customers will have their warranties honored. 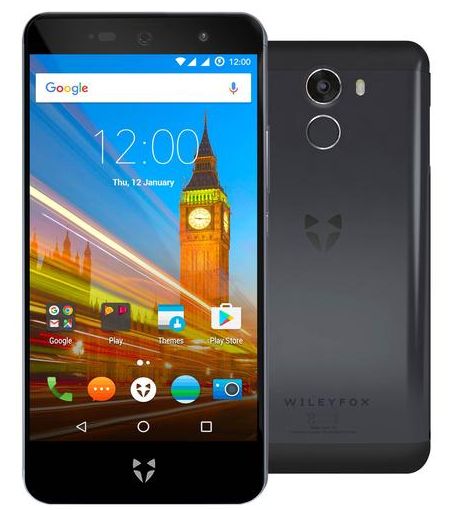 STK will begin selling existing phones from the Wileyfox lineup in the UK, Europe, and South Africa, and the company plans to offer new Wileyfox-branded phones later this year.

The company will also be offering customer support and warranty services for existing and upcoming phones.

According to TechRadar, folks with Wileyfox Swift 2 series phones can also expect an Android 8.1 software update in the coming weeks.

STK also produces and sells budget smartphones under its own brand, but the partnership with Wileyfox lets STK enter the mid-range space.

There’s no word on whether STK plans to continue offering Wileyfox phones for lower prices to customers that are willing to put up with ads on the lock screen.