But now there’s a new codec in town that’s likely to replace HEVC.

It’s called AV1, and it has a few things going for it. The new codec is open source, royalty-free, and it offers roughly 30 percent better compression than HEVC or VP9. 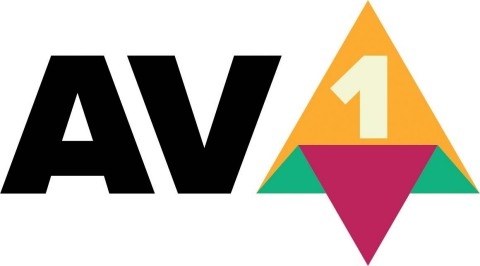 The first version of AV1 was released today, and it was developed by the Alliance for Open Media, a group formed by a number of major tech companies including Amazon, Apple, ARM, Cisco, Facebook, Google, IBM, Intel, Microsoft, Mozilla, Netflix, and NVIDIA.

In other words, there’s every reason to expect this codec to be used in major streaming services such as YouTube, Amazon Video, and Netflix. If it’s as good as promised, users shouldn’t see any significant difference in video quality, but it’ll take less data to deliver that video… which is good for users, ISPs, and the companies delivering video.

And since the codec is open source, third-party developers that want to bring AV1 support to new or existing apps or services can do that.

While adoption of AV1 by online video giants is interesting, the open source, royalty-free nature of the codec could be even more important in the long run since it’ll likely lead to faster adoption of the new technology than of predecessors like HEVC. It could also lead to innovation from startups and independent developers who won’t be hampered by the need to pay royalty fees.

It’ll still take a little while for AV1 to be widely adopted though. Firefox already has early support, but Google, Microsoft, and Apple have yet to bring support to their web browsers. And it could be a few years before there’s native, hardware-accelerated support for decoding AV1 using a smartphone or media-streaming device like a Roku.