It’s usually a good idea to take claims like this with a grain of salt, but the folks at market research firm IDC think 43.6 million smartwatches will be shipped this year… and that the number could climb to 84.1 million in 2022.

But the more interesting part of IDC’s prediction is that the company sees smartwatches taking up a growing share of the overall wearable market. 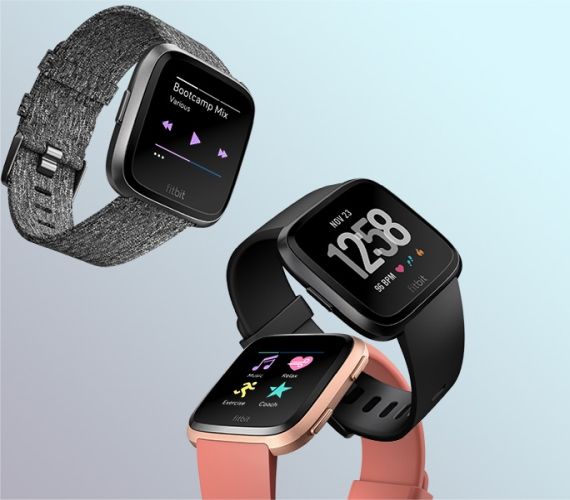 Right now the vast majority of so-called “wearable” electronics are basically fitness trackers including wristbands and “basic watches” with built-in activity tracking features, but no support for third-party apps or other features that make a device “smart.”

According to IDC, smartwatches will have about a third of the market share by the end of the year, with the rest split between wristbands, watches, and a handful of other categories including earwear (wireless headphones with step-counting and heart rate tracking, for example), and clothing with integrated sensors.

The firm thinks smartwatches will have a 38.3 percent market share by 2022… and that earwear, basic watches, and smart clothing will pick up some market share.

In other words, IDC figures fewer people are going to buy single-purpose devices like Fitbit wristbands.

The thinking goes that a smartwatch from Apple, Samsung, or even Fitbit can do just about everything an activity tracking wristband can do, and much more. And IDC spends a lot of time analyzing market trends, so they might be right about shifting consumer demand.

Personally I’m a bit more skeptical. Wristbands are sort of like the Kindles of the wearable space: a Kindle can’t do everything a tablet can, but it offers long battery life, an easy-to-read display, and a distraction-free experience.

I’ve been clipping activity trackers to my belt for the past few years to help motivate me to keep moving throughout the day, but I have no interest in a smartwatch that I’d have to charge every few days and which would basically replicate the functionality of my smartphone.

Maybe one day wearables will start to replace phones or offer exclusive new features that aren’t available on any other platform rather than a new way to interact with existing features. But for now, I’m going to keep my salt shaker handy.

7 replies on “IDC: Smartwatch shipments could double in next 5 years”