Hauwei’s upcoming P20 Pro smartphone is expected to have a 40MP primary camera… which sounds pretty cool until you think about just how much storage space your photos will likely eat up.

So maybe it’s not surprising that an upcoming Huawei smartphone may also be one of the first phones to ship with 512GB of built-in storage space.

That’s enough space to store an awful lot of 40MP photos (or a decent number of 4K videos). 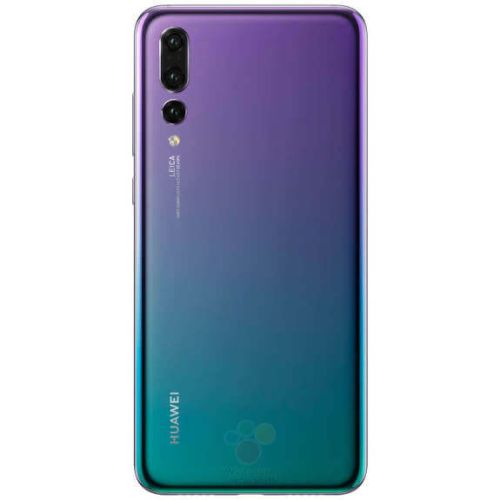 An unreleased Huawei phone with the model number NEO-AL00 showed up at the website for Chinese regulatory agency TENAA last month, and an update to that listing shows that the phone will feature 6GB of RAM and 512GB of storage.

It’s unclear if the NEO-AL00 is the same phone as the Huawei P20 Pro, but it’d certainly make sense.

Or maybe this is a different phone, and Huawei just wants to launch a 512GB smartphone before a rival device maker like Vivo can do it. But Samsung did announce it was starting to produce 512GB UFS flash storage chips for mobile devices in December, so while it looks like Huawei may be one of the first companies to announce a phone with that much storage, it likely won’t be the last.