But one product type you probably won’t find on Amazon.com today? An AmazonBasics portable power bank.

Working with the US Consumer Product Safety Commission, Amazon has issued a recall for 6 different models of AmazonBasics portable batteries after receiving 53 reports of the devices overheating. 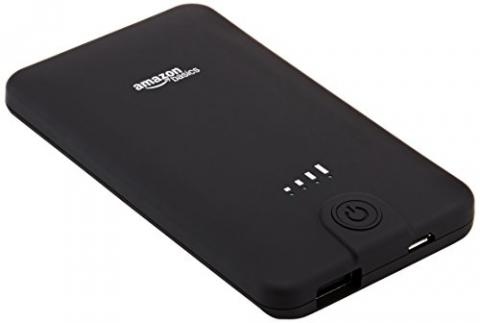 There’s been at least one case where a person received chemical burns, and at least four reports of property damage “including fire and smoke damage.”

About 260,000 of the portable chargers were sold between December, 2014 and July 2017 for between $9 and $40, and they were manufactured by Guoguang Electric Company Limited in China and sold by Amazon to customers in the US and Canada.

CNBC reports that about 260,000 power banks were sold.

Amazon and the CPSC are recommending customers stop using the batteries immediately and visit the recall site for instructions on how to return the power banks for a full refund.

via CNBC and The Verge