Popular multimedia app VLC has just been updated to version 3.0. Among other things, the update brings support for streaming videos from a PC to a Chromecast… even in formats not natively supported by Chromecast hardware.

Other highlights include support for 360-degree video, 3D audio, and hardware-accelerated decoding for 4K and 8K video on supported platforms, and support for more formats… which is impressive, since VLC was already known as a Swiss Army Knife that could handle most popular audio and video file formats. 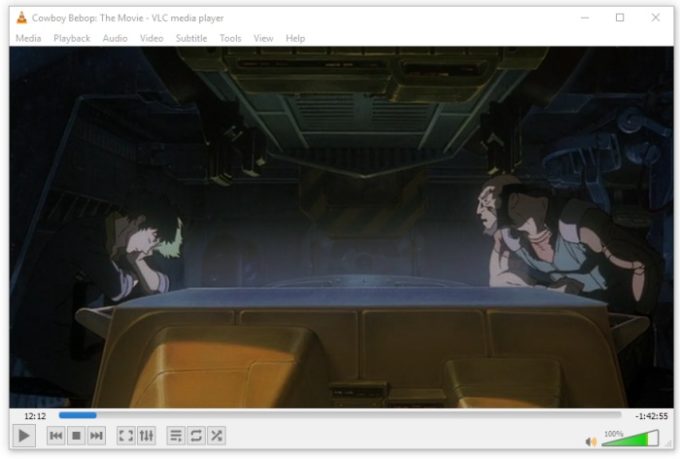 VLC 3.0 is available for download for Windows, OS X, Linux, Android, iOS, and Windows Phone and RT. It’s an open source application, so you can also access the source code if that’s your sort of thing.

The VLC team notes that this is the first time a major version of VLC has been released for all platforms at the same time.

Some new features are only available on specific platforms for now. For example, HDR10 support is available if you’re using VLC on a computer running the Windows 10 Fall Creators Update. And while there’s support for hardware-accelerated video playback across all platforms, it’s implemented differently depending on the operating system, so some devices will likely work better than others depending on the available hardware and OS.

Other Android-specific changes include the return of a delete option, letting you delete files from internal or external storage without using an external app, a fast seek option enabled by default, and the option to disable automatic subtitle loading.