Amazon’s Alexa voice service lets you ask questions or issue voice commands to a wide range of devices including smart speakers, tablets, and TV boxes. But one thing they all have in common? They need an internet connection to process inquiries, because Alexa works a lot of its magic in the cloud.

The Information reports that Amazon is developing a new chip that uses artificial intelligence for on-device language processing, which means you may be able to get quicker responses from Alexa, since it won’t need to phone home all the time. 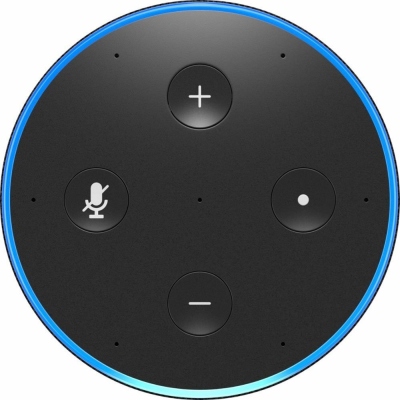 Amazon has the expertise to design its own chips. The company acquired Israeli chip maker Annapurna Labs for $350 million in 2015, and last year the company acquired home security camera company Blink for $90 million, which probably helped Amazon develop the Amazon Cloud Cam, but which also gave the company more experience in the specialized chip space.

Alexa is already a big business for Amazon. The voice assistant got its start on Amazon’s Echo line of smart speakers, but these days it’s available on a wide range of gadgets from Amazon and third-party companies. Improving the response times could help keep the platform competitive at a time when Google Assistant and Apple’s Siri are going after the same market.

It’s unclear whether on-device language processing could lead to offline capabilities, but I’m sure some folks wouldn’t mind a voice assistant that could do some things without any internet connection at all.