Dual cameras are so old-school now that smartphone makers are putting them in entry-level devices. But you know what’s not exactly common yet? Phones with 5-lens cameras.

In fact, if the rumors are true and the upcoming Nokia 8 Pro smartphone has a rear camera with a rotating 5-lens system that lets you physically adjust focal distance and other settings, it’s likely to be a unique selling point for that phone… until Goophone or some other small Chinese factory makes a cheap clone. 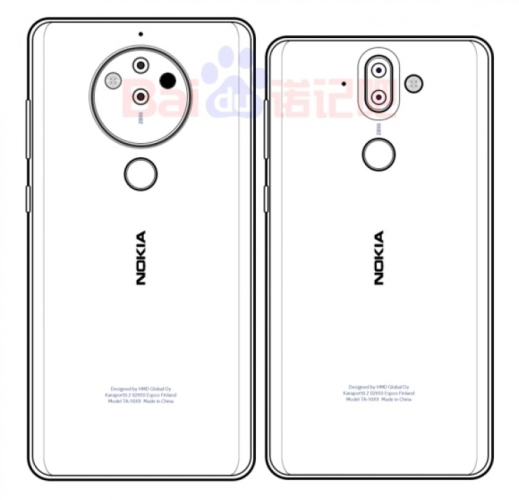 Anyway, here’s the idea. HMD is expected to launch a phone that has a dual rear cameras. But there’s a ring with five different lenses that can be rotated to work with the cameras.

Pro photographers are used to changing out the lenses on their DSLRs to get different types of shots. That’s a bit tougher to do with a smartphone-sized device that you carry in your purse or pocket. But packing a few different lenses onto the device itself could allow you to use a telephoto lens when you need it, a wide-angle one at other times, or other settings.

Rumor has it that HMD will use ZEISS imaging technology for its penta-lens camera system, and the Nokia 8 Pro is expected to be a high-end camera with flagship-class specs including a Qualcomm Snapdragon 845 processor.

Nokia Power User says the phone is expected to launch in August or September.