LG plans to unveil its next flagship phone at Mobile World Congress later this month, and while we’ll have to wait a few weeks for full details, the company is promising one key new feature: artificial intelligence.

The company says the “2018 version of the LG V30” will feature the company’s new Vision AI will help you snap better pictures using the phone’s camera, while a new Voice AI feature will provide new LG-exclusive voice commands that you can use with Google Assistant. 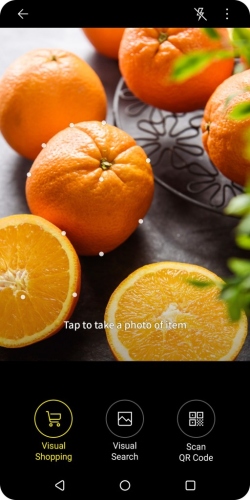 LG already has some exclusive voice commands including features that let you take a wide-angle photo, a wide-angle selfie, or open the camera in manual mode by voice.

LG says it can figure out what the subject of a photo is by analyzing the angle of view, colors, reflection, backlighting, and other cues to help apply the appropriate settings for different types of photographs.

Vision AI can also tell if you’re pointing the camera at a QR code and automatically scan it instead of photographing it. And there’s a new low-light mode that LG says can brighten images shot in dark environments “by a factor of two.”

It remains to be seen how much any of these features will actually help. But it goes to show that Google isn’t the only company that’s using software as well as hardware to help you take better pictures using a smartphone camera. 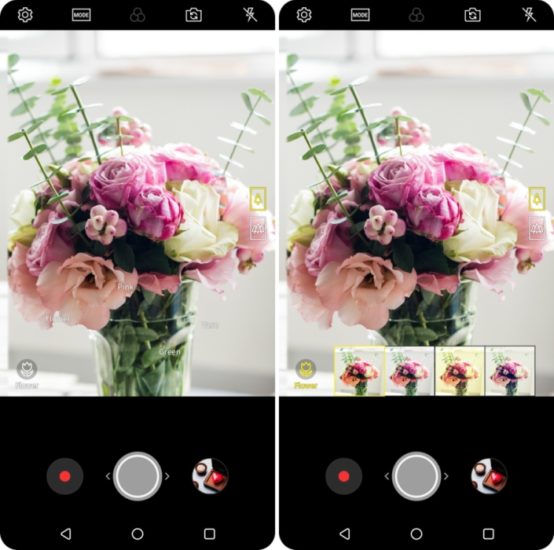