Rumor has it that LG plans to launch its next flagship phone later this year rather than at Mobile World Congress. But that doesn’t mean the company is showing up to MWC empty-handed.

According to VentureBeat (and Evan Blass), the company will launch an update to last year’s LG V30 next week.

It’s called the LG V30S ThinQ, and it looks nearly identical to its predecessor. Under the hood it features a number of improvements though.

Update: It’s official, it has a better looking screen than the original, and it’s coming in March, with a price to be determined. 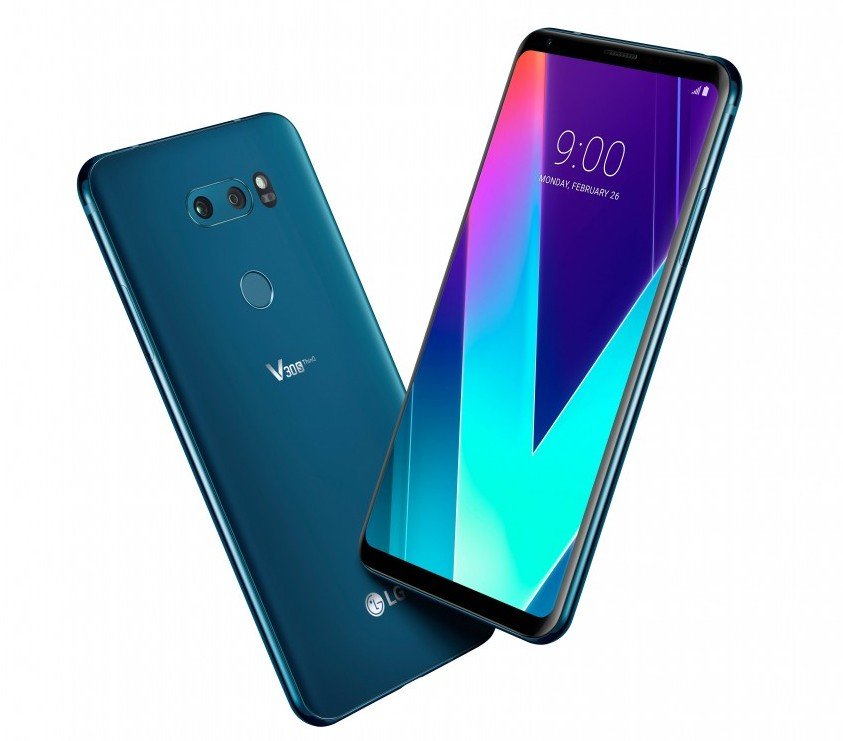 The biggest change may be the ThinQ branding, which indicates that the new phone is the first mobile device to feature LG’s latest AI features. Specifically, there’s a set of “Vision AI” features (including automatic scene recognition for snapping photos and a QLens feature that can scan QR codes or attempt image recognition), and “Voice AI” features including support for using voice commands with Google Assistant that aren’t available on other phones.

Other features include a 3,300 mAh battery, 16MP + 13MP wide-angle lens, a 5MP front-facing wide-angle camera, a 32-bit Hi-Fi quad DAC, and a USB Type-C port. There’s also a microSD card reader that can handle cards up to 2TB.

The phone has an IP68 water and dust resistance rating, a MIL-STD 810G tested design, a fingerprint sensor, and Qualcomm Quick Charge 3.0 support.