Mobile World Congress is coming up later this month, so it’s a safe bet that a bunch of new smartphone announcements are on the way. But so are a bunch of leaks that will steal some of the thunder.

Case in point: we have what may be the first look at an upcoming Huawei smartphone with a 3-camera system on the back of the phone, and the new Asus Zenfone 5 with dual rear cameras and an 18:9 display. 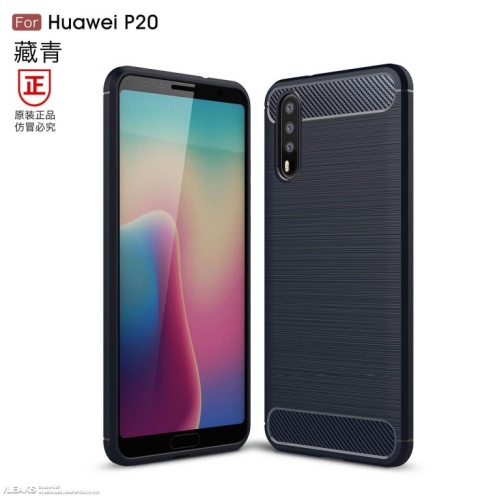 The Huawei phone is probably the more unusual of the two, since it appears to be one of the first phones to sport 3 cameras on the back instead of two. It looks like they’ll be vertically stacked and also work with an LED flash and laser autofocus.

It’s unclear what the extra camera is for, but given what we know about dual-camera systems, enhanced telephoto, wide-angle, or adjustable depth features seem like a safe bet. Or maybe you’ll be able to choose between different lenses depending on the situation. 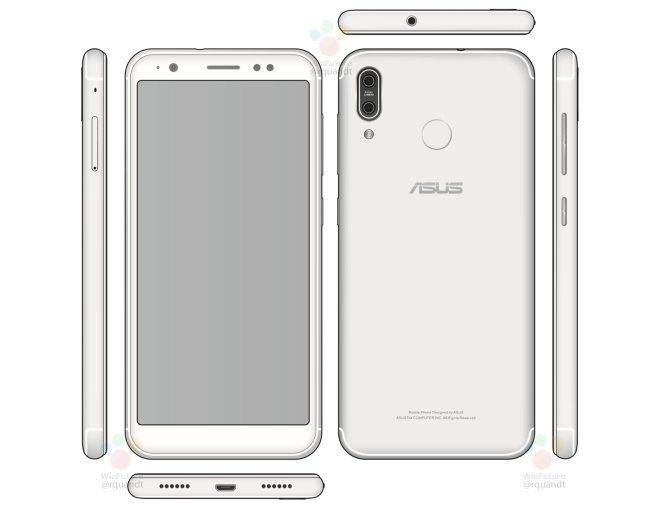 Asus, meanwhile, seems to be intent on releasing a new flagship phone with a 18:9 (2:1) aspect ratio display, dual rear cameras, a fingerprint sensor on the back of the phone, and a micro USB port, at least according to some leaked images.

We’ll have to wait a little longer for official specs, release dates, and pricing.