Huawei is a relative newcomer to the Windows laptop space, having launched its first 2-in-1 Windows tablet in 2016 and following up with a few laptops in 2017. While they’ve been met with mixed reviews so far, Huawei’s lineup is nothing if not ambitious, and the company’s new Huawei MateBook X Pro might be the most ambitious product from the company to date.

It’s a premium laptop that the company calls the “world’s first FullView touchscreen notebook” thanks to its slim bezels and 91 percent screen-to-body ratio. 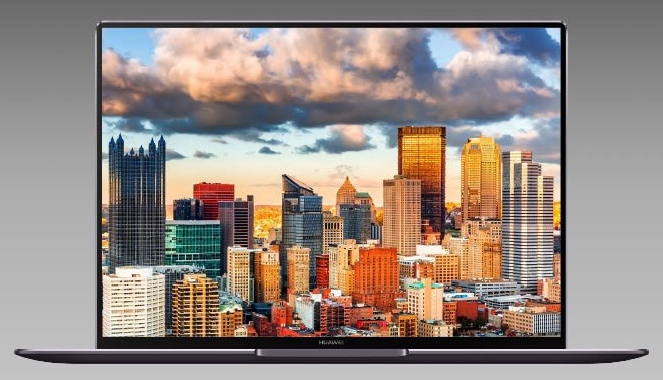 Huawei took an odd approach to one of the problems that come with slim screen bezels on a laptop: instead of putting the webcam in the bezel above or below the screen, the company built one into the keyboard. It hangs out in the function key row and pops up when you need it and hides away when you don’t. 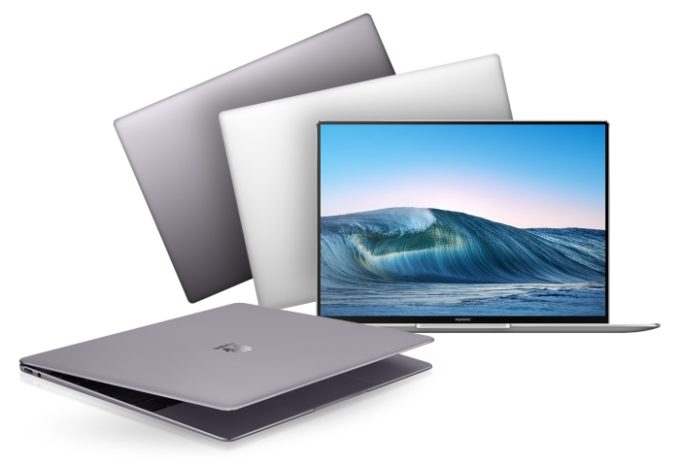 I suspect the placement is less than ideal. It’s pretty easy to get shots of your knuckles (or worse) while you type on a Dell XPS 13 due to its webcam’s placement in the bottom bezel. The MateBook X Pro camera is even lower.

That said, this design does alleviate the need to cover the camera with a piece of tape when its not in use. It can’t spy on you when it’s tucked away below the keyboard.

Under the hood, the MateBook X Pro supports up to an Intel Core i7-8550U processor, optional support for NVIDIA GeForce MX150 graphics, and it has a 57.Wh battery for up to 12 hours of video playback time or 15 hours of web browsing time (according to Hauwei’s testing, anyway). It also supports rapid charging: Huawei says you should get up to 6 hours of run time from a 30 minute charge.

The notebook will be available in configurations with up to 16GB of RAM ad up to 512GB of solid state storage.

Other features include quad speakers with Dolby Atmos sound, a 4-mic array for recording 360-degree audio, a fingerprint reader built into the power button (for one-click logins), and a backlit (and spill-proof) keyboard. The MateBook X Pro has a USB Type-A port, two USB Type-C ports (with Thunderbolt 3 support), and an audio jack.

The laptop charges via a USB Type-C adapter.

Huawei says the computer also has an “intelligent cooling system” that supports both passive and active modes. In other words, the fan kicks in when the computer gets hot enough to need it. But in some conditions the system should run silently by dissipating heat without spinning up the fan.

The notebook has a metal chassis with diamond-cut edges, and the laptop will be available in grey or silver color options.

via AnandTech and @HuaweiMobile