For the most part, the new headset is identical to the company’s consumer version… but it has a hinged display that you can flip up to view the real world without removing the headset and removable cushions that are easy to clean, allowing multiple people to comfortably use the same headset without sharing sweat. 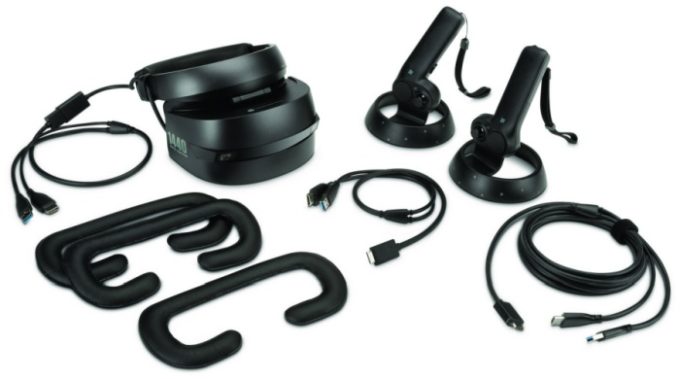 The company is also updating its Z4 Workstation PC with new models that support Intel Xeon W and Core-X processors including up to the 18-core Intel Core i9-7980X processor. The workstation also supports dual graphics cards with up to two NVIDIA Quador P6000 or two Radeon WX9100 cards. 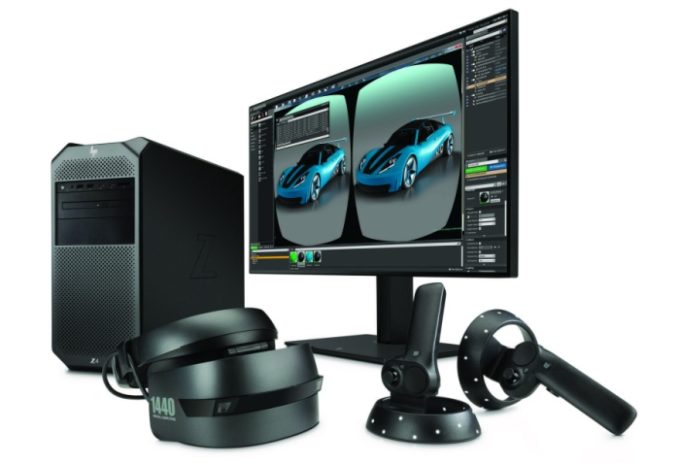 via Engadget, Neowin, and AnandTech