Ever worry that your phone is recording you when you’re not paying attention? It looks like Google is taking steps to reduce the chances of that happening.

Xda-developers has been digging through code commits for the next major version of Android and the website says its found evidence that Android P will prevent idle apps running in the background from using your phone’s mic or camera to record you when you’re not paying attention. 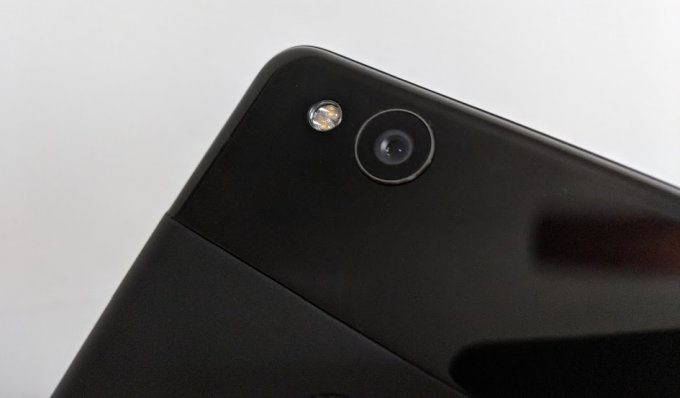 Up until recently, once you’d granted an app permission to use your phone’s mic or camera, they could use them whether the app was in the foreground or running in the background… although Android Oreo imposes some new limits on background apps that might help the roughly 1.1 percent of Android users running version 8.0 or later.

So what’s new with Android P? Basically if an app that makes recordings using a camera enters an idle state, Google will shut off access to the camera, which should stop the app from recording video.

Things are a bit trickier when it comes to apps that use your microphone. When they enter an idle state, those apps will still think they’re recording audio, but they’ll actually be saving junk data to a file. Only when the app becomes active again will it record sound.

The idea is to help boost privacy, and as xda-developers notes there’s a reason Android P records junk data to a file instead of just cutting off the recording: an app that thinks its still working won’t try to circumvent Android’s new privacy protection.

Among other things, this could prevent apps from using your microphone to figure out what TV shows you’re watching while they’re running in the background.