Rumor has it that 2018 is the year that Sony will release high-end smartphones with a new design focusing on slimmer bezels and a wider display. But Evan Blass reports for VentureBeat that Sony’s new low and mid-range phones for 2018 look a lot like every phone Sony has released for the past few years.

They do have updated hardware though. 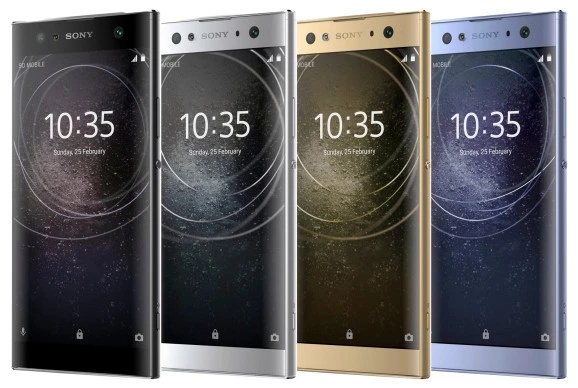 Here’s a run-down of the specs we know about for the Xperia XA2:

Take most of those specs and put them in a phone with a bigger display, and you’ve got the Xperia XA2 Ultra, although this model does have a higher-resolution front camera.

Note that the specs listed above are taken from GFXBench (XA2, XA2 Ultra), so we’re looking at details for individual models. Blass suggests that while these pages show more memory and storage for the bigger phone, we’ll probably see both sizes offered with a choice of 3GB/32GB or 4GB/64GB.

There’s also a new entry-level model called the Xperia L2 which is expected to feature a 5.2 inch, 1280 x 720 pixel display and a lower price tag.

We don’t know much about the other details for this model yet, but pictures show a phone with wider bezels on the left and right side of the screen. 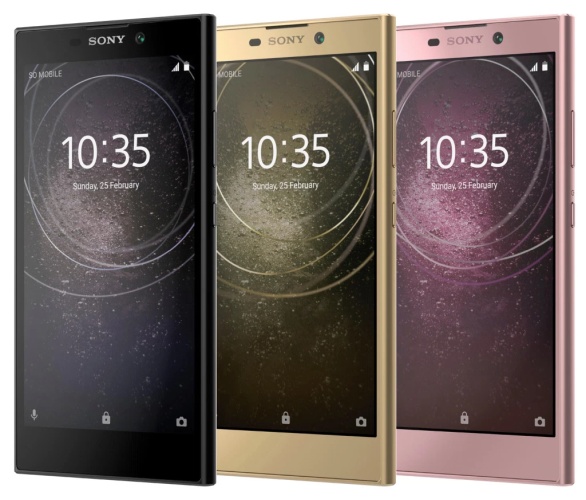 You can find more pictures at VentureBeat.