Snakebyte is a German company that makes gaming accessories, but a few years ago the company tried to get into the console space with the launch of the not-very-successful Android-powered QEUS smart TV box.

Now Snakebyte is trying something different. The company has launched a new subscription service that lets you access a library of 400 Android games for a monthly fee.

It’s called GameStore, which strikes me as a little odd, since it’s not really a store: if you stop paying your membership fees you can’t play games anymore. But as long as you’re in good standing, you can download up to 400 games and play them on any supported Android device. 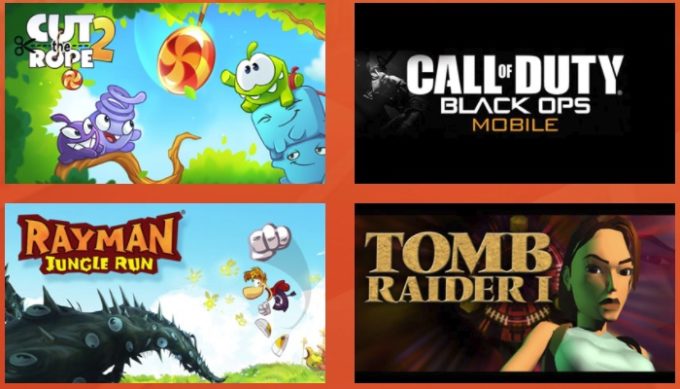 GameStore subscriptions will run 8€ (about $10) per month, but customers who sign up by the end of January can get in on a promotional price of 5€ ($6) per month.

What you get for your money is support for a library of games including Rayman Jungle Run, Tomb Raider, Call of Duty Black Ops Mobile, Worms 4, R Type, and Worms 4. All of the games are available ad-free and none of them have in-app purchases.

You’ll need to keep the GameStore app installed on your device to play the games, and you’ll need to think it’s worth paying up to $10 per month for what sounds like a bunch of older games.

Theoretically, this sort of subscription service is a good deal for folks who already pay full price for a few games per month. But it seems less compelling for occasional gamers or for folks who’ve already played some of the top titles available to subscribers.

I guess the good news is that GameStore is contract free: you can cancel at any time. So if you sign up, play through all the games you’re interested in, and then get bored you can just cancel your subscription.

I want to like the idea of this sort of game subscription. I just wish the content was a bit more compelling.