But those last few may not reach everyone. Google may be adding new security measures to Android to help protect phones with affected processors, but it’s up to phone makers to actually release those updates to users… and some phone makers have an awful track record with software updates.

You’d think Chromebooks would be different, since Google is responsible for all Chrome OS software updates no matter what company manufacturers your Chromebook or Chromebox. But Google only promises 5 years of updates, starting the day a laptop is released. That means if you have an older Chromebook, like the Samsung Series 5 Chromebook or the Acer C7 Chromebook, you’re out of luck. 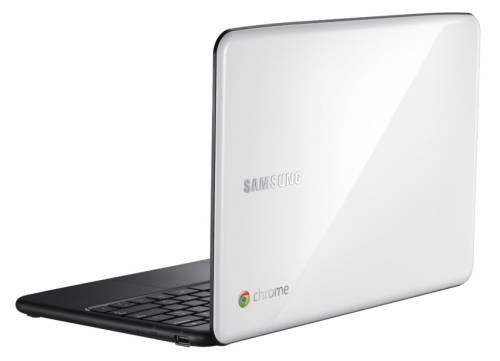 That shouldn’t be a big surprise. It’s not just the Spectre and Meltdown updates that you don’t get if you’re using a Chromebook that was released a long time ago. You don’t get any updates, which means you’re already probably missing out on the latest Chrome OS features and bug fixes.

Of course, the core feature of Chrome OS is the Chrome web browser, and most things you can do in Chrome 63 (the latest version), you can also do in Chrome 60 or 59, or what have you. So a Chromebook that has reached end-of-life status is still perfectly usable for a period of time.

But if you have one that’s not getting Spectre and Meltdown patches, now might be a good time to think of retiring it, since those vulnerabilities could allow  malware to steal private data from your computer.

Google has a list of the status of its Meltdown updates for all Chromebooks and Chromeboxes. Anything marked “EoL” for “end of life” has not been updated and will not be updated.

Or just check this list to see if your Chrome OS device has reached EoL:

There are also some devices that haven’t been updated yet, but which will receive security updates in an upcoming release, including the Acer Chromebase 24, Toshiba Chromebook 2 (2015), and Dell Chromebook 13 7310, among others.

Google’s chart also shows that all existing Chromebooks with ARM-based processors show a “not needed” status for Meltdown mitigations.