The Motorola Moto X4 is a mid-range smartphone with dual rear cameras, a glass back, long battery life, and respectable performance thanks to its Qualcomm Snapdragon 630 processor.

The versions sold in the US ship with 3GB of RAM and 32GB of storage and have a list price of about $400 (although you can pick up an Amazon Prime Exclusive model with lockscreen ads for as little as $280 at the moment).

In other markets Motorola sells a version with 4GB of RAM and 64GB of storage. But now the company has launched a new 6GB/64GB Moto X4. The only catch is that it will be available exclusively in India… at least for a while. 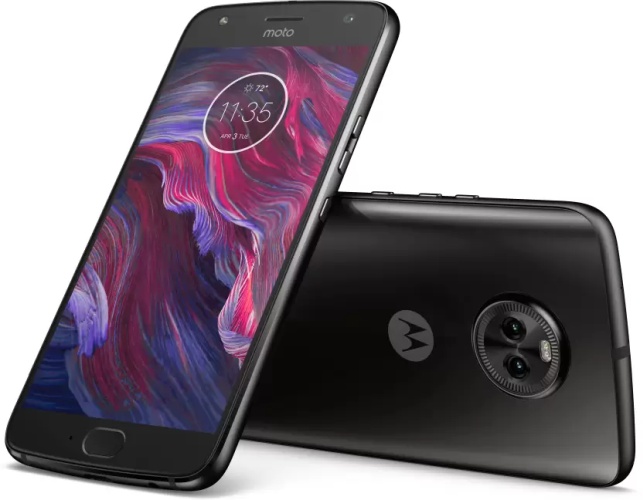 The new Moto X4 for the Indian market goes on sale at Flipkart and the Motorola website starting at 11:59PM on January 31st. It’s basically the same phone that’s available globally, but it has 33 percent more RAM than the global version and twice as much as the US model.

Of course, it’s questionable how much you really need that extra memory. At this point most Android applications are designed to run on phones with 2GB of memory or less. Extra memory can come into play when using a phone for heavy multitasking, but even most flagship phones only have 4GB of RAM these days. So 6GB may be overkill… although that hasn’t stopped companies from releasing phones with as much as 8GB of memory (and 10GB models may even be on the way).

The phone has a 5.2 inch full HD display, a microSD card slot, a 16MP front camera, and 12MP and 8MP rear cameras. The new model will ship with Android 8.0 Oreo software.

I reviewed the Moto X4 Android One Edition a few months ago, and there were a lot of things I liked about the phone, but the $400 price tag wasn’t one of them: I decided to spend a bit more and pick up a Google Pixel 2 for $525 (after trading in my Nexus 5X) instead.

I doubt extra memory or storage would have made much of a difference in my decision: the excellent camera on the Pixel 2 puts that phone in a different league than the Moto X4. But if you are in the market for a Moto X4-like phone, I suppose it’s nice to have options for models with more memory and storage.