Today’s virtual reality headsets aim to offer an immersive experience thanks to a combination of motion tracking, spatial audio, and special lenses that make tiny screens seem like huge displays.

But when you get a really, really good look at the 2160 x 1200 pixel displays on a device like the original HTC Vive and Oculus Rift headsets, you can actually make out the lines between the pixels, which can make it feel like you’re playing games or watching videos through a screen door.

Now we’re starting to see next-gen models that tackle that problem, to some degree. 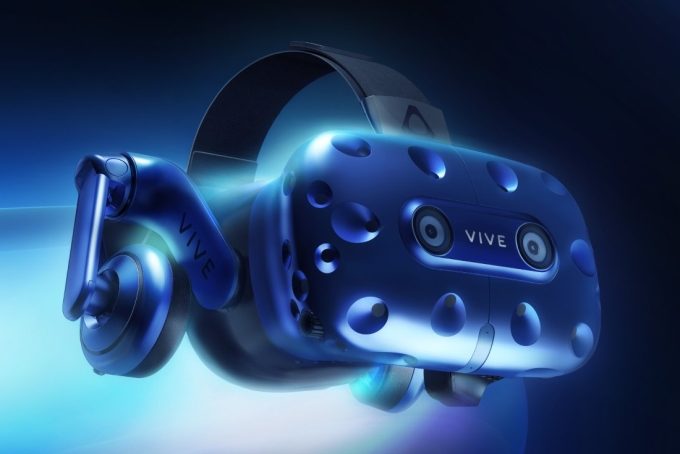 HTC is introducing Vive Pro headset that has a 78 percent more pixel-dense AMOLED display, with a resolution of 2880 x 1600 pixels.

It’s not quite the 8K display that Pimax is promising for its headset. But it should be a big improvement over the first-gen Vive.

HTC is also adding built-in headphones to the Vive Pro, along with dual microphones, and an updated headstrap. Combined, they should offer for a more immersive experience that you can get in and out of without connecting a bunch of wires.

Oh, and speaking of wires, HTC is also introducing a Vive WIreless Adapter for folks that don’t want to run cables to a PC. The adapter will help prevent you from tripping over wires that you can’t see.

The adapter uses WiGig technology to beam data over a 60 GHz band for low latency performance.

The wireless adapter is coming in Q3, 2018. There’s no word on when you’ll be able to pick up a Vive Pro or how much it will cost.

via Variety and Gizmodo