The European Commission says the world’s largest supplier of LTE chipsets abused its dominant position in the marketplace to keep phone makers from using chips from rival companies. As a result, the EU has issued a €997 million ($1.23 billion) fine against Qualcomm.

Qualcomm says it will appeal the decision. 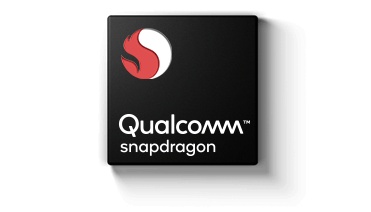 At issue is an agreement Qualcomm had with Apple. From 2011 through 2016 Apple had agreed to exclusively use Qualcomm’s LTE chips for its iPhone and Pad devices. Under the agreement, if Apple released a device with an LTE chip from another company, such as Intel, Qualcomm would stop making those payments and Apple would have been required to pay back some of the money it had already received.

While Apple agreed to that deal, the European Commission says it violates the European Union’s antitrust rules by effectively denying other chip makers a level playing field when competing for Apple’s business and any associated opportunities that might have arisen from having Apple as a customer.

In addition to issuing a fine, the European Commission has basically told Qualcomm not to do it again.

For its part, the chip maker says it’s seeking judicial review of the ruling, since company officials believe the agreement “did not violate EU competition rules or adversely affect market competition or European consumers.”

As Engadget points out, this isn’t the first time Qualcomm has run afoul of antitrust regulations. Over the past few years the company has also been issued large fines by China, Korea, and Taiwan.