Apple’s first smart speaker is finally set to hit the streets. First announced in June, the Apple HomePod was originally slated to ship in December. That date was pushed back, but now Apple says the HomePod will be available starting February 9th.

It goes up for pre-order on Friday, January 26th in the US, UK, and Australia for $349, and Apple says the speaker will be available in France and Germany in the spring. 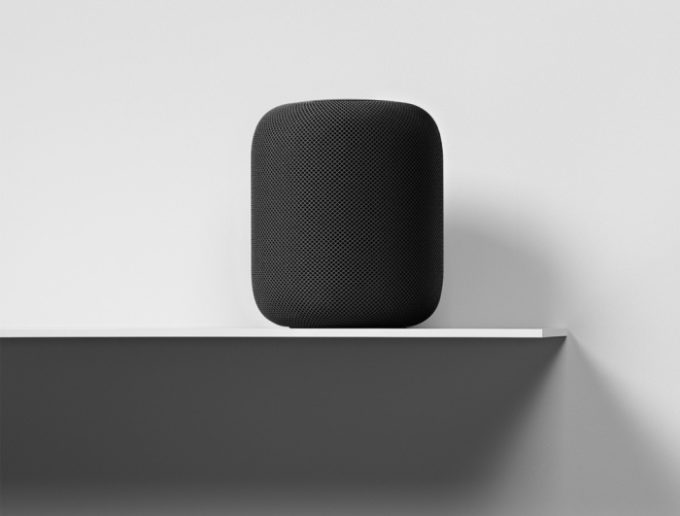 You can use voice controls to play music, sent messages, get news and weather updates, and control HomeKit-compatible smart home devices. But Apple is also emphasizing the speaker’s audio quality. It has a 7-tweeter array, a “high excursion woofer,” and support for acoustic modeling, audio beam forming, and echo cancellation to adjust the sound to fit any room or placement, allowing you to stick the Apple HomePod in the center of the room or in a corner and still get decent sound.

The speaker is 7 inches tall, has a 6-mic array for picking up your voice from across the room, and you can set it up just by placing an iPhone near the HomePod.

Later this year Apple will also roll out a software update that brings multi-room audio features, allowing you to play the same song in each room that has a HomePod or to speak to the HomePod in the bedroom, telling it to start a song in the kitchen, for instance.

Are all those features worth spending $349 on? Google certainly seems to think so. It’s charging an even higher price ($399) for its top-of-the-line Google Home Max. The difference is that Google also offers an entry-level Google Home Mini for $50 (the same price as Amazon’s Echo Dot). Apple, meanwhile, is only offering a high-end smart speaker at launch, which makes the bar for entering Apple’s smart home/smart speaker ecosystem a little higher.