Google has stepped up its consumer hardware game in recent years, with the launch of the Chromecast, Pixel devices and Google Home line of smart speakers. And last year Google announced it was paying $1.1 billion to HTC in a deal that would involve about 2,000 HTC engineers moving to Google.

Now the company says that deal is complete, and that Google will “start digging in with our new teammates, guided by the mission to create radically helpful experience for people around the world, by combining the best of Google’s AI, software, and hardware.” 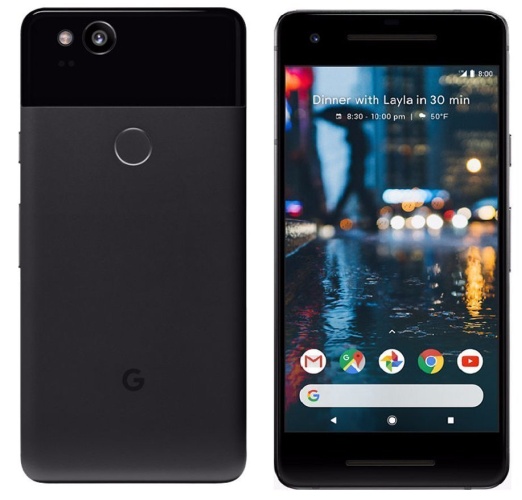 On the one hand, this move gives Google a shot in the arm when it comes to hardware expertise. HTC’s phones and other devices may not be as popular as those from rivals including Samsung and Apple, but the company has nearly two decades of experience. Before HTC started selling phones under its own name, the company manufactured devices for companies including Palm, HP, and Dell.

On the other hand, HTC also built the Google Pixel and Pixel 2 for Google, so it’s not entirely clear why Google needed to hire HTC employees rather than continue contracting with the company. I guess time will tell whether bringing the people working on Google’s hardware in-house really makes a difference in terms of product design… but Google would hardly be the first company to design its own hardware as well as the software that runs on it. Microsoft’s Surface line of products are all designed in-house, and pretty much everything Apple’s ever released runs Apple software on Apple hardware.

So what does Google’s acquisition of HTC’s engineering team mean for the future of HTC as a standalone company?

The deal doesn’t include the team working on the HTC Vive line of virtual reality devices, so that could become a more important business for HTC in the future. And according to The Verge, HTC’s contract manufacturing arm isn’t being touched either. But with most of the company’s smartphone development team moving to Google, the future of HTC-branded smartphones looks uncertain.

The company does plan to release a few more models this year. But after that? I suspect it depends on how this year’s phones perform in the marketplace.

Getting a $1.1 billion payout from Google does give HTC a bit of breathing space though.