It’s only been about two months since developer rovo89 released an official version of the popular Xposed Framework for Android 7.x Nougat, but it looks like an Android 8.x Oreo compatible version is coming soon.

Rovo89 says work on porting Xposed to work with Oreo is about 95 percent complete… although that last 5 percent is probably the hardest bit, which means there’s no word on when Xposed for Oreo will be available just yet.

There is good news for folks running an older version of Android though: Xposed v89 is out now, offering a bunch of fixes for apps that would crash when using earlier versions of the framework. 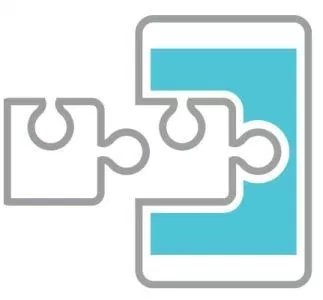 Xposed, by the way, is software that runs on rooted Android phones which lets you install third-party modules that change the way the operating system behaves.

Some modules change the look of Android by affecting the status bar, navigation buttons, splash screen, or Quick Settings. Others affect power or processor settings. And some modules let you block advertisements or bypass restrictions on apps that wouldn’t otherwise work on a rooted device.