Both phones will be available in China at launch, although Xiaomi does sell its Redmi phones in some other markets. 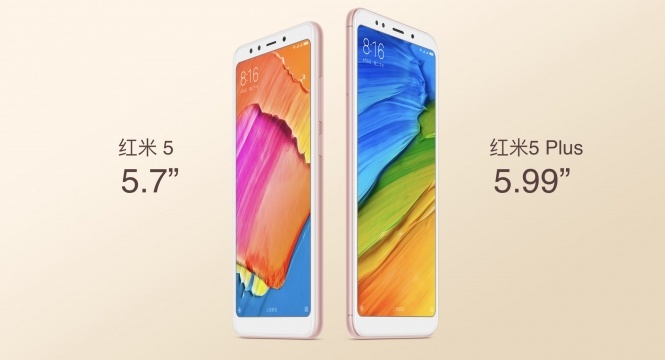 Here’s an overview of the specs for each model:

Both phones have fingerprint sensors on the back, 12MP rear and 5MP front cameras, microSD card readers, and the phones come in black, blue, gold, and rose gold color options.