NVIDIA has unveiled the most powerful GPU ever designed to be used in a desktop computer. The NVIDIA Titan V offers up 9 times the performance of the company’s previous-gen Titan XP. It’s based on NVIDIA’s new Volta architecture, which the company says is twice as energy efficient as its previous-gen Pascal architecture. And the Titan V offers up to 110 teraflops of performance for deep learning tasks.

It doesn’t come cheap though: the NVIDIA Titan V is now available for $2,999. 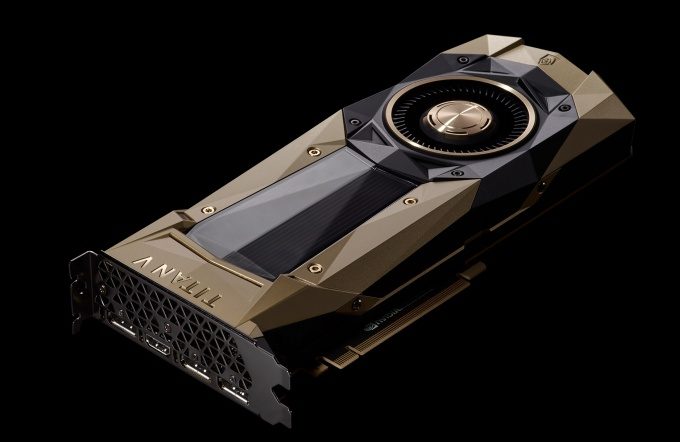 While you can certainly use the Titan V for gaming, NVIDIA is positioning the new chip as a solution for deep learning, artificial intelligence, and scientific simulations.

For a deeper dive into the details, check out AnandTech’s write-up which, among other things, discusses how the card compares to data NVIDIA’s GV100 GPU that launched earlier this year, but which was designed for use in data centers, not desktop computers.