Google is updating its smartwatch operating system by rolling out a version of Android Wear based on Android 8.0 Oreo.

The update brings a handful of new features, updates for existing features, and support for 7 additional languages and regions.

Of course, it might be a while before you get the update, if you ever do. It’s up to watch makers to decide if and when to roll out the latest version of Android Wear to their users. 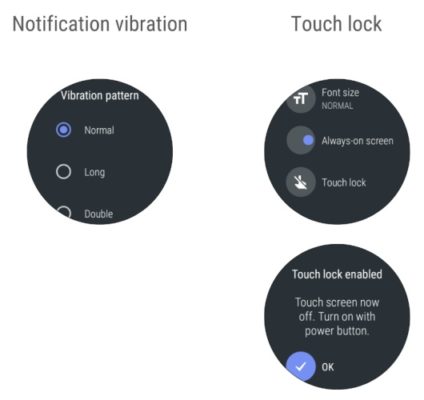 Google’s Hoi Lam outlined some of the changes in the new version of Android Wear:

It’s not the most exciting changelog, which might explain why the version number of Android Wear has only been bumped from 2.0 to 2.6. But I suppose it’s good to have any updates at all if you’re one of the handful of people using an Android Wear smartwatch.

New countries and languages supported in Android Wear 2.6 are: