Google Android 8.1 is officially here, just about a week after the last developer preview.

The code for Android 8.1 Oreo is being pushed to the Android Open Source project, and Google says the update will roll out to supported Pixel and Nexus devices “over the next week.”

Factory images and OTA update images are already available for folks who are impatient. 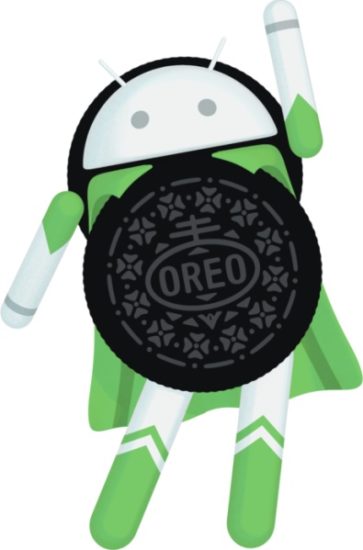 The latest version of Android brings improvements to Google’s autofill framework, a new Neural Networks API for apps that make use of on-device machine learning, and support for the Pixel Visual Core in Google’s new Pixel 2 and Pixel 2 smartphones.

It’s also the first version of Android to feature an Android Go edition which is optimized for low-cost phones with limited memory, storage, and processing power.

Other changes in Android 8.1 include some tweaks to the settings menu, an updated Power menu design that matches what’s already available on the Pixel 2 (the menu now appears on the side of the phone, where your thumb or finger probably already is if you just pressed the power button), and more detailed information about apps that are draining your battery.