Google announced in June that it was building an ad blocker into the Google Chrome web browser and the company outlined plans to use it to block ads on sites with annoying ads starting next year.

That’s when Chrome will stop showing any ads on sites that fail to comply with the Better Ad Standards laid out by the Coalition for Better Ads. 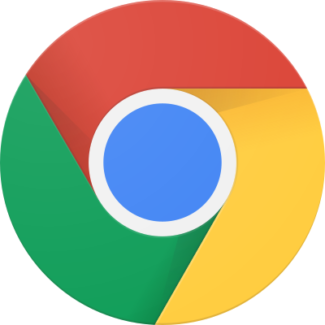 In a nutshell, if a website has any ads that violate those standards, then Google’s ad blocker will block all ads on that page, even ads served up by Google’s own ad network.

Since Chrome is one of the most widely used web browsers on both desktop and mobile devices, that’s a pretty good incentive for web publishers to stop displaying non-compliant ads, which include:

Fun fact: I’ve consistently refused to display any of those ad types on Liliputing from day one.

According to Google’s reports, this site is already compliant with the new standards… but publishers that want to be extra sure they’re following the standard can apply for the new “Better Ads Experience Program” which launches in January. The certification program is expected to cost up to $5,000 to join… which will probably be annoying as all get out to web publishers who may also see revenue decline when they drop some of these annoying-but-profitable ad types from their inventory.

So why is Google, a company that makes most of its money through advertising, going to start blocking ads? Because if the company doesn’t do it, the users probably will. There are plenty of third-party ad blocking utilities such as AdBlock plus and uBlock that don’t just block ads from sites with annoying ads… they block all ads.

A number of reports in recent years has suggested that the use of ad blockers is on the rise. But if online ads weren’t so obnoxious, maybe people wouldn’t be in such a rush to find ways to block them. So the advertising giant that is Google is essentially going to start policing bad ads on the internet.

It’ll be interesting to see what impact the move has on Google’s bottom line in the years to come… and if it’s going to have any impact on the use of third-party ad blockers.