Amazon sells a number of media streaming devices including Roku, NVIDIA Shield, and Amazon Fire TV products. But you haven’t been able to buy a Google Chromecast or Apple TV from the company for a while. It looks like that’s about to change though.

It’s unclear if the deal is part of an effort to resolve the company’s fight with Google that recently resulted in Google blocking Amazon’s Echo Show and Fire TV from being able to access YouTube, but I’d be surprised if the moves weren’t related to one another. 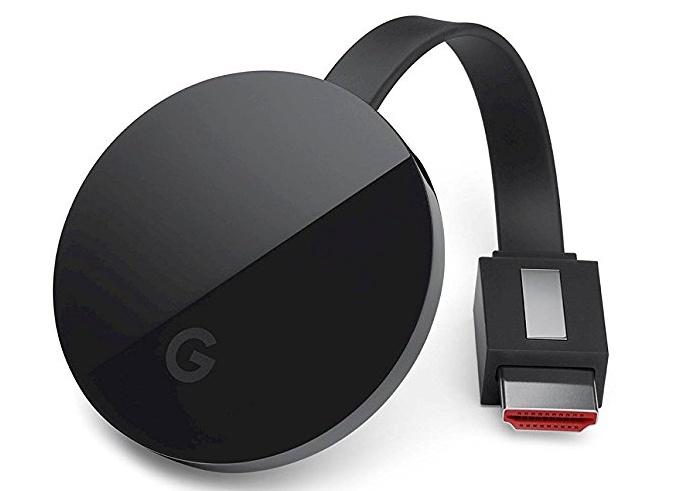 You haven’t been able to buy a Chromecast or Apple TV from Amazon since late 2015, when Amazon decided to stop selling devices that didn’t work well with Amazon’s own video streaming service.

Anyway, CNET notes that while you Amazon doesn’t have the devices in stock yet, there are a bunch of new product pages are on the Amazon website for recent devices in this category, including:

Of course, there are plenty of other places to get these items. But it’s nice to know Prime members will be able to add them to the same cart as their Kindle, cat food, and whatever else it is you buy from Amazon.

3 replies on “Google Chromecast and Apple TV returning to Amazon”