When Google Assistant first launched in 2016, it was exclusively available on Pixel smartphones. Earlier this year it started rolling out for all phones running Android 6.0 or later.

Now google says it’s rolling out Google Assistant to devices running Android 5.0 or later. For the first time Google Assistant is also going to be available on Android tablets, although they’ll need to be running version 6.0 or later of Google’s mobile operating system.

Updates should roll out starting this week to users of phones and tablets with Google Play Services installed. 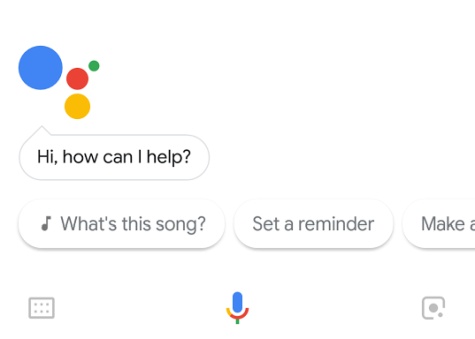 Google Assistant is Google’s smart assistant service that you can interact with by voice or other means. You can ask it questions and get answers, set reminders, control smart home gadgets linked to your account, get news and weather updates, control music playback, and more.

Google Assistant will only be available for tablet users in the US with their device’s language set to English, at least for now.

English-speaking smartphone users will be able to get the feature in the US, UK, India, UK, Australia, Canada, and Singapore. It’s also available for Spanish speakers in the US, Mexico, and Spain and users in a handful of other countries will be able to opt-in to use Google Assistant as well.