The first “Always Connected” PCs with Qualcomm Snapdragon chip are on the way. But it turns out not all of those always-connected device will feature Snapdragon 835 processors. 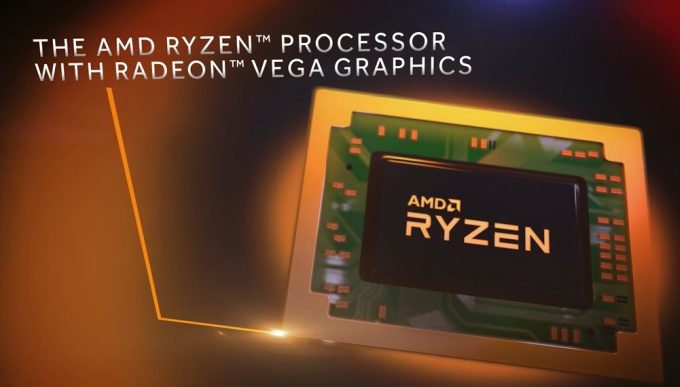 You won’t necessarily get the same kind of 20+ hour battery life and 30 day standby time from these AMD + Qualcomm machines that you get from a model with a Snapdragon 835 chip. But you will get significantly more powerful CPU and graphics performance, thanks to AMD’s recently announced Ryzen Mobile processors.

AMD says that means you get Gigabit LTE and a 15 watt quad-core chip with hyperthreading support for up to 3 times the CPU performance of previous-gen AMD mobile chips, an up to 2.3 times better graphics, while using less than half as much power.

Qualcomm and AMD haven’t announced any laptops or tablets that will actually ship with Ryzen chips and Snapdragon modems yet, but AMD has reference designs for the platform and says some PC maker have expressed interest. CES is just around the corner so we might not have to wait long to find out more about this partnership.